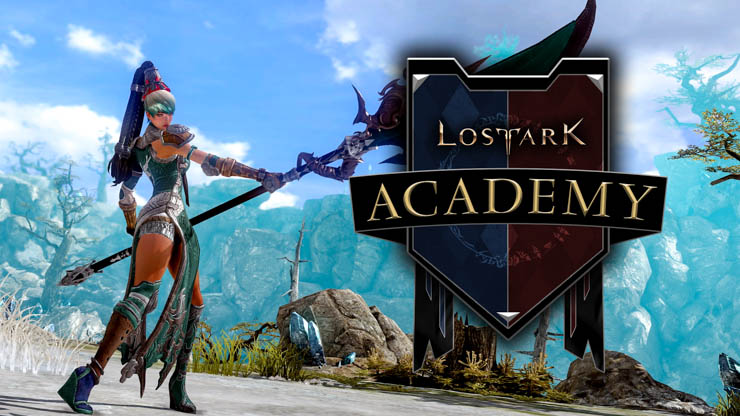 The Glaivier will arrive in Arkesia later this week! Practicing an artistic and deadly form of martial arts, the Glaivier slices her way through the battlefield, weaving together attacks with her spear and glaive. In this Lost Ark Academy, you’ll find information to help you start planning the skills and engravings you’re interested in using to enhance your Glaivier, and how to catch up with your existing characters.

Planning for the Glaivier’s Launch 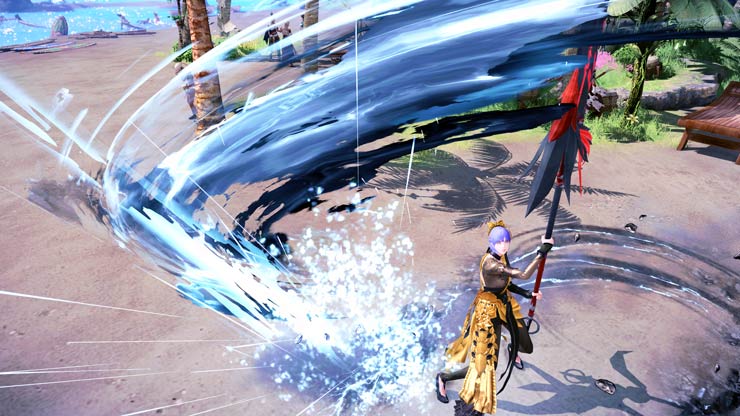 To prepare for the release of the new Martial Artist Advanced Class on April 21, learn about the Glaivier’s unique playstyle, class Engravings, and skills.

The Glaivier has two distinct skill sets which can be swapped between— Focus and Flurry— with each stance and skill set represented by one of her two weapons. The shorter spear is used to unleash a furious barrage in the Focus stance, while the longer glaive harnesses the Flurry stance for gracefully lethal strikes and sweeping attacks. While certain builds may focus your attention onto one of these weapons, an effective Glaivier can maximize their potential by creating balance between the two stances, building up energy in one stance which grants an impactful stat-boost when swapping to the other.

While you can press [Z] at any time to swap weapons and change between the Focus and Flurry stances, the Glaivier’s specialty is her “Dual Meter”. Over time, and as you hit enemies with skills, your Dual Meter will charge, filling up three segments. When you swap, the meter energy you’ve accumulated will be used, granting increasingly powerful boosts corresponding to the meter level that you’ve reached. These bonuses are based on the stance you’re swapping to.

Swapping from Flurry to Focus:

Swapping from Focus to Flurry:

Next, we’ll dive into how to further enhance, or remove, the stance swap mechanic with Engravings. 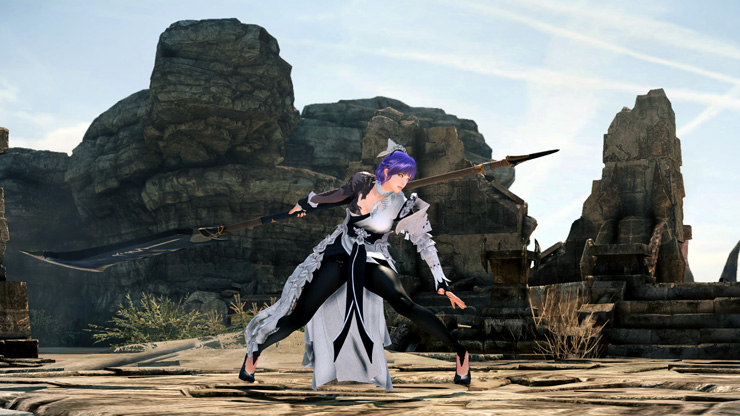 Like all Advanced Classes in Lost Ark, the Glaivier will have two class-specific Engravings, each based around a different playstyle.

Continuing and enhancing the stance swapping nature of the Glaivier, the Pinnacle Engraving replaces the Dual Meter Stage 3 effect, granting increasingly powerful bonuses as you progress through the three levels of Engravings.

Not a fan of stance swapping, but still want to play the Glaivier? This is the Engraving for you. Control disables the Focus stance, but increases the damage of Flurry skills by 18% at level 1, 27% at level 2, and 36% at level 3. While you’ll have access to fewer skills, and no swapping for bonuses, this damage increase will help you pack a punch.

Final tip - excited to play the Glaivier? Give it a head start with the new Powerpass! In the April Update, a Feiton Powerpass will be granted to all players’ accounts to accompany the release of the Glaivier. The Feiton Powerpass will function like the Vern Powerpasses available to players in the launch version of Lost Ark— once you’ve completed the storyline through that continent, you’ll be able to use it to bring an alternate character to that point in the game. If you’ve completed Feiton already, you’ll be able to use the Powerpass on your new Glaivier right away (or another character, if this lethal Martial Artist isn’t your cup of tea). If you haven’t made it to Feiton yet, but are getting close on your main character, it might be worth pushing through so you don’t have to start from scratch on your new Glaivier— unless you’d like to experience the main storyline again! 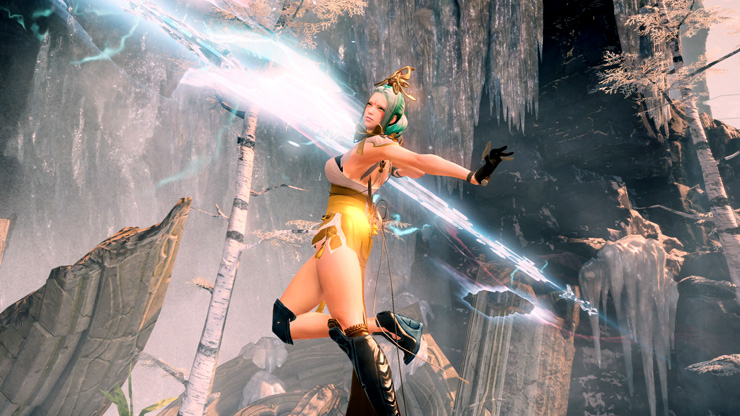 You can find a full list of the Glaivier’s skills below, but if you’re interested in seeing a few video showcases, checkout the Advanced Class page for the Glaivier. 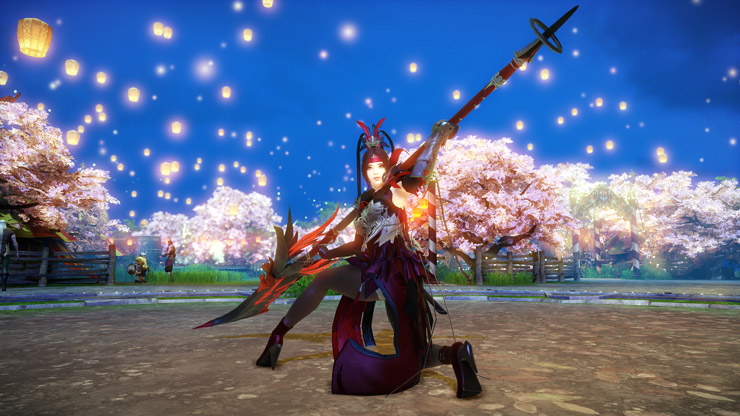 Thanks for joining us for another Lost Ark Academy! We’re excited to see you master the Glaivier’s skills on the battlefields of Arkesia later this week. If you’re new to Lost Ark, we’ve put together a playlist of tutorials and guides to help you get up-to-speed on our YouTube channel. Learn from some knowledgeable Lost Ark players and content creators in the Lost Ark Academy YouTube playlist.

We’ll see you in Arkesia! 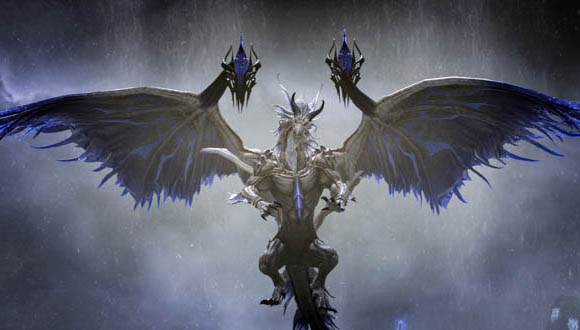