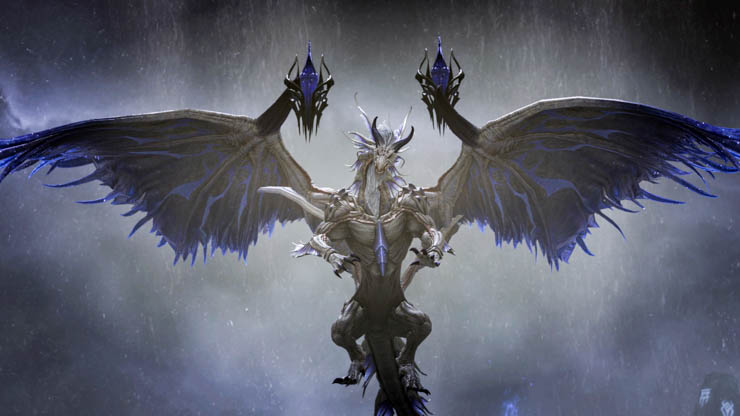 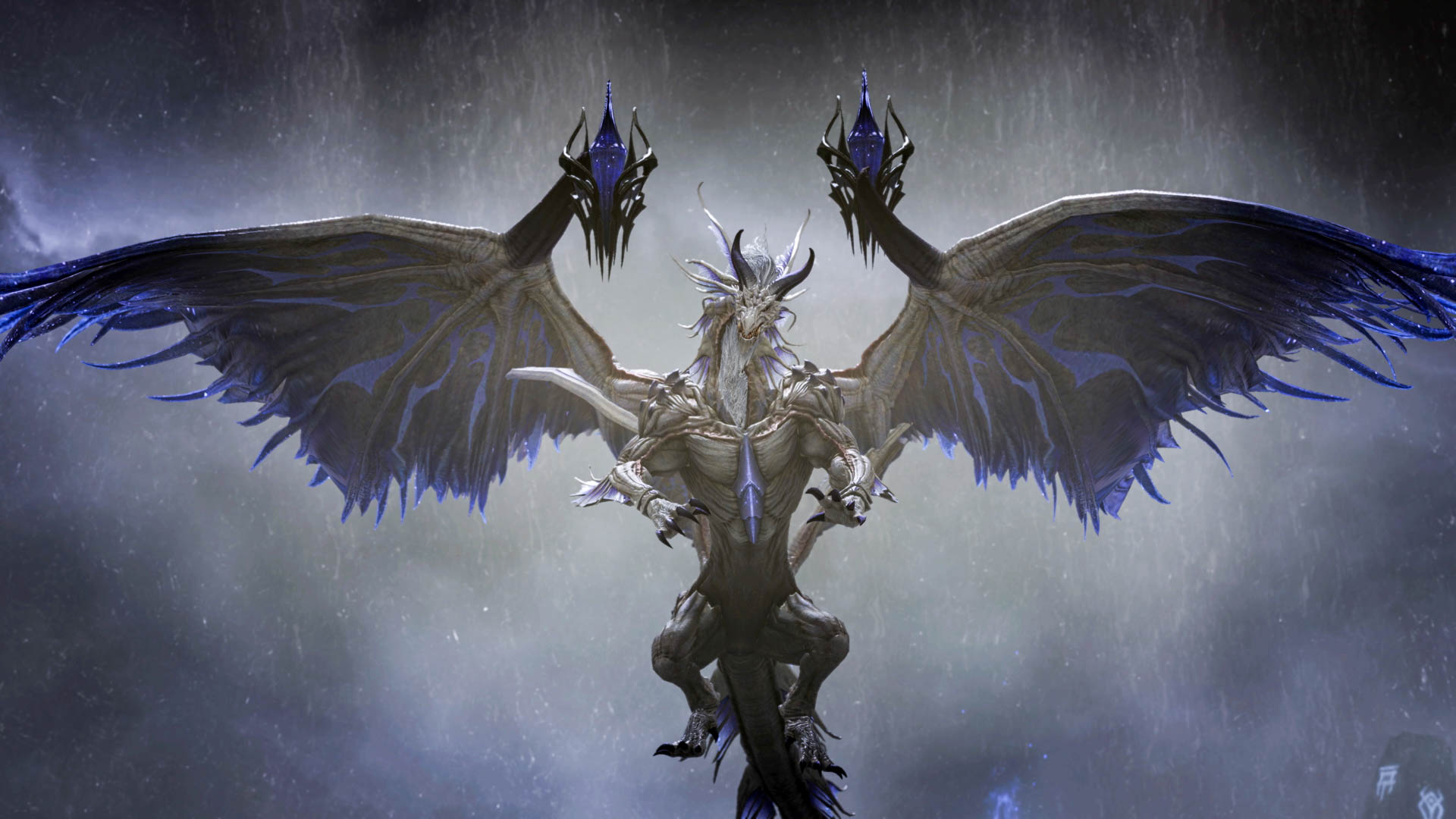 The October ‘Mystics and Mayhem’ Update arrives next week, on October 26! This update comes packed with three distinct raids, for the heroes in Arkesia to hone their teamwork, skills, and ability to overcome unique mechanics; the Vykas Inferno Difficulty Legion, Achates Trial Guardian Raid, along with a new event, the Mystic Abyss Raid. This special event is scheduled to run for 3 weeks, starting on October 26 and running until November 16. 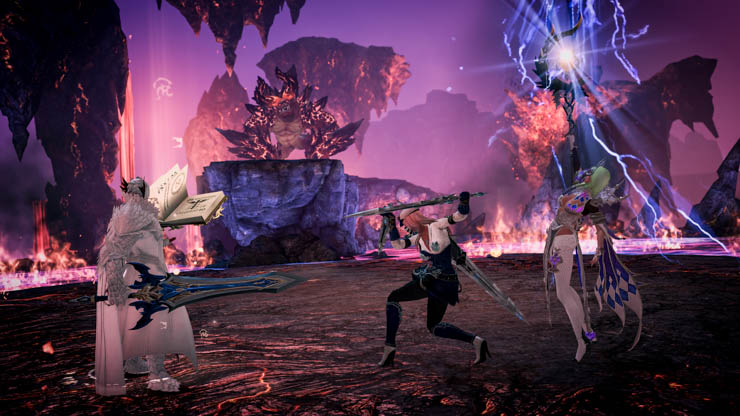 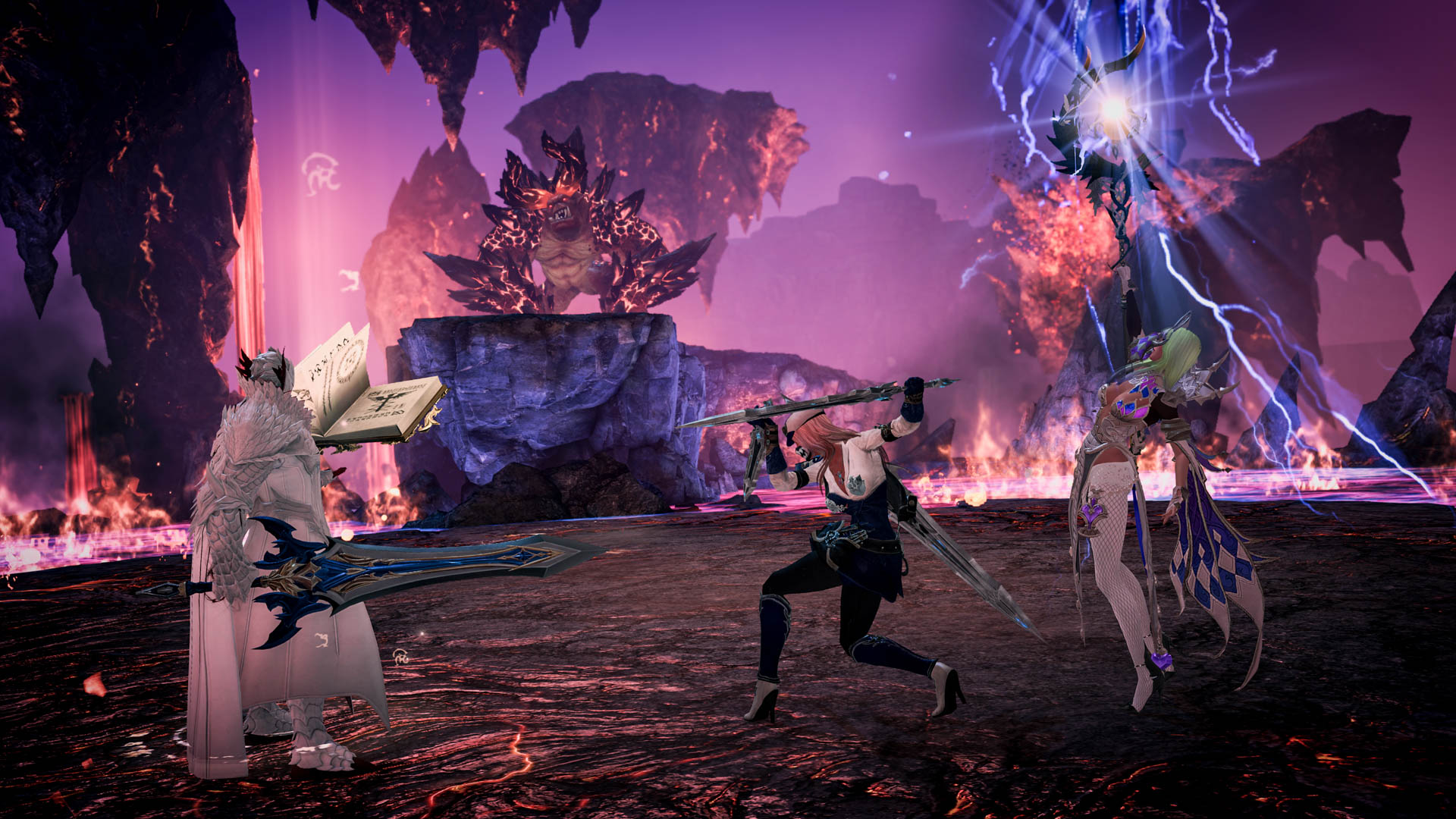 The Guardian Mystic, formerly known as the Herald of Vairgrys and the Ark Carrier, has begun to cast dangerous mists from the permeated chaos and must be vanquished in this new, limited-time Abyss Raid. Mystic must be defeated, along with other bosses found within his lair. 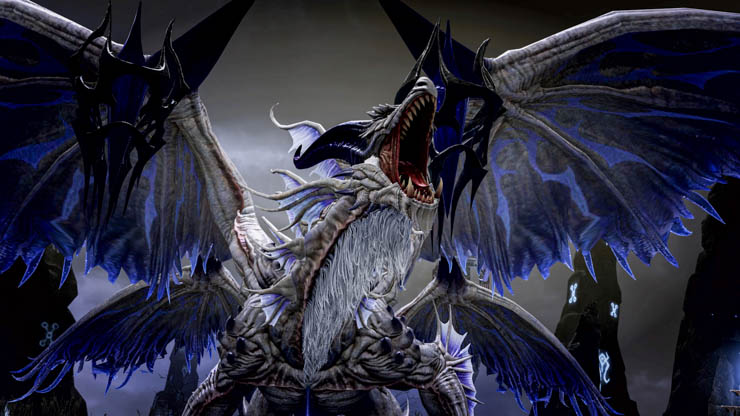 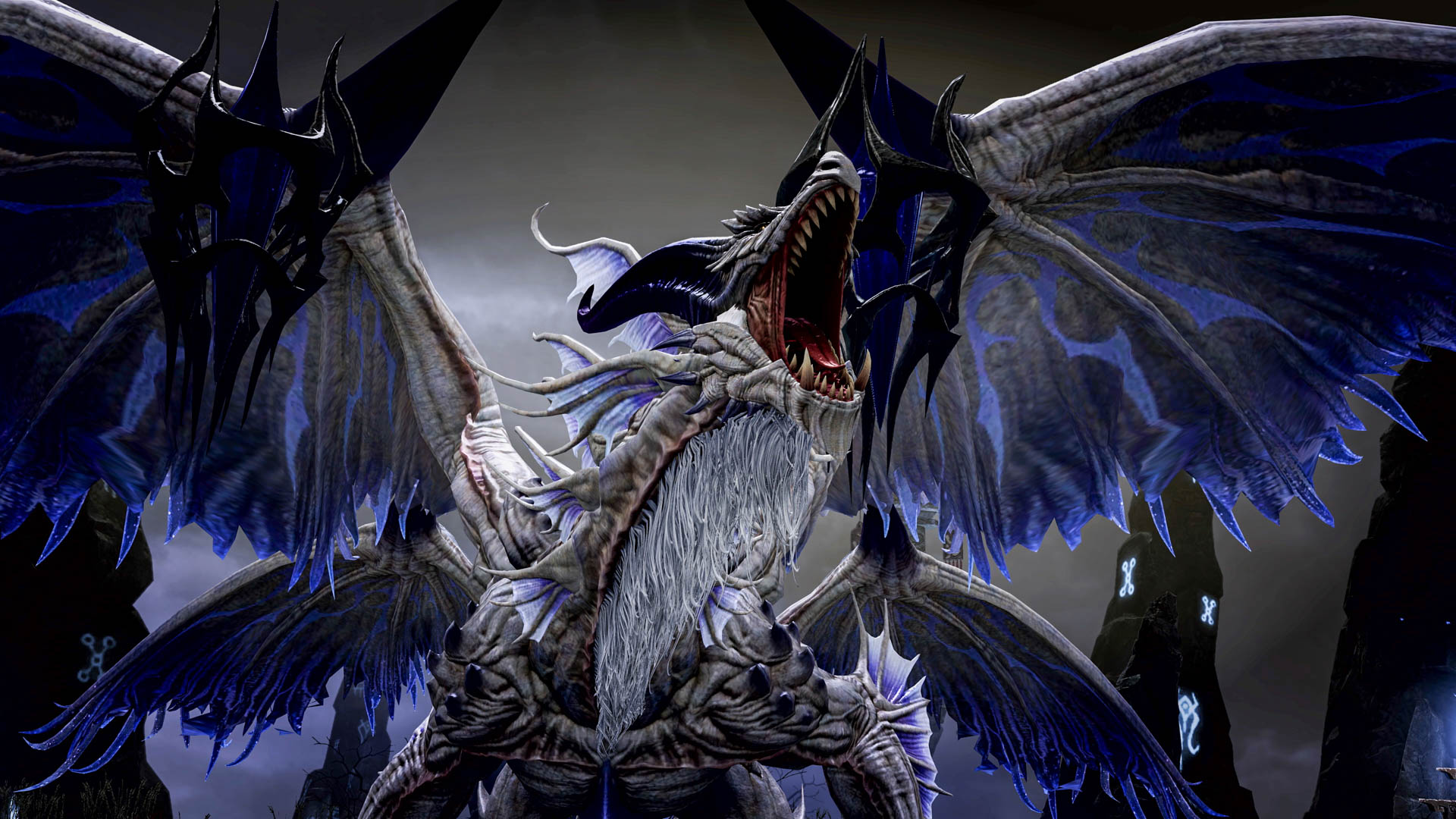 During the Abyss Raid event 'Scale of Harmony' is applied, changing character stats to match the enemy's level. Item Level 1302 or higher is required to battle Mystic, and an abundance of weekly rewards await those who rise to the challenge. The event has three gates for players to battle through, and players are rewarded event tokens once the raid is successfully cleared. Mystic Event Tokens can be exchanged for a variety of rewards and items through an Exchange NPC located in each city. Along with the event rewards, there are a variety of Achievements to be earned. Mystic can be challenged once per week, per roster. 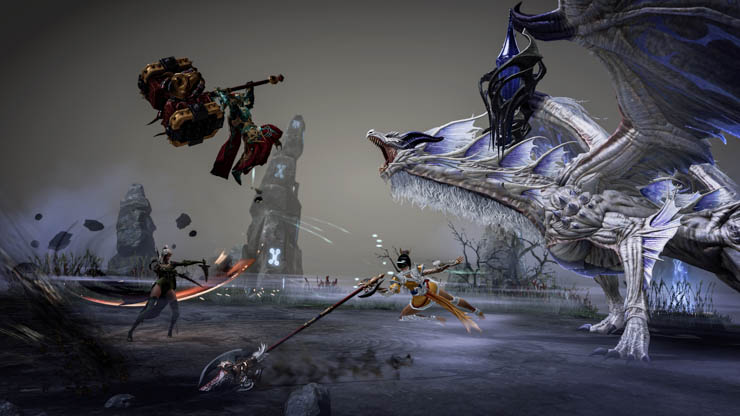 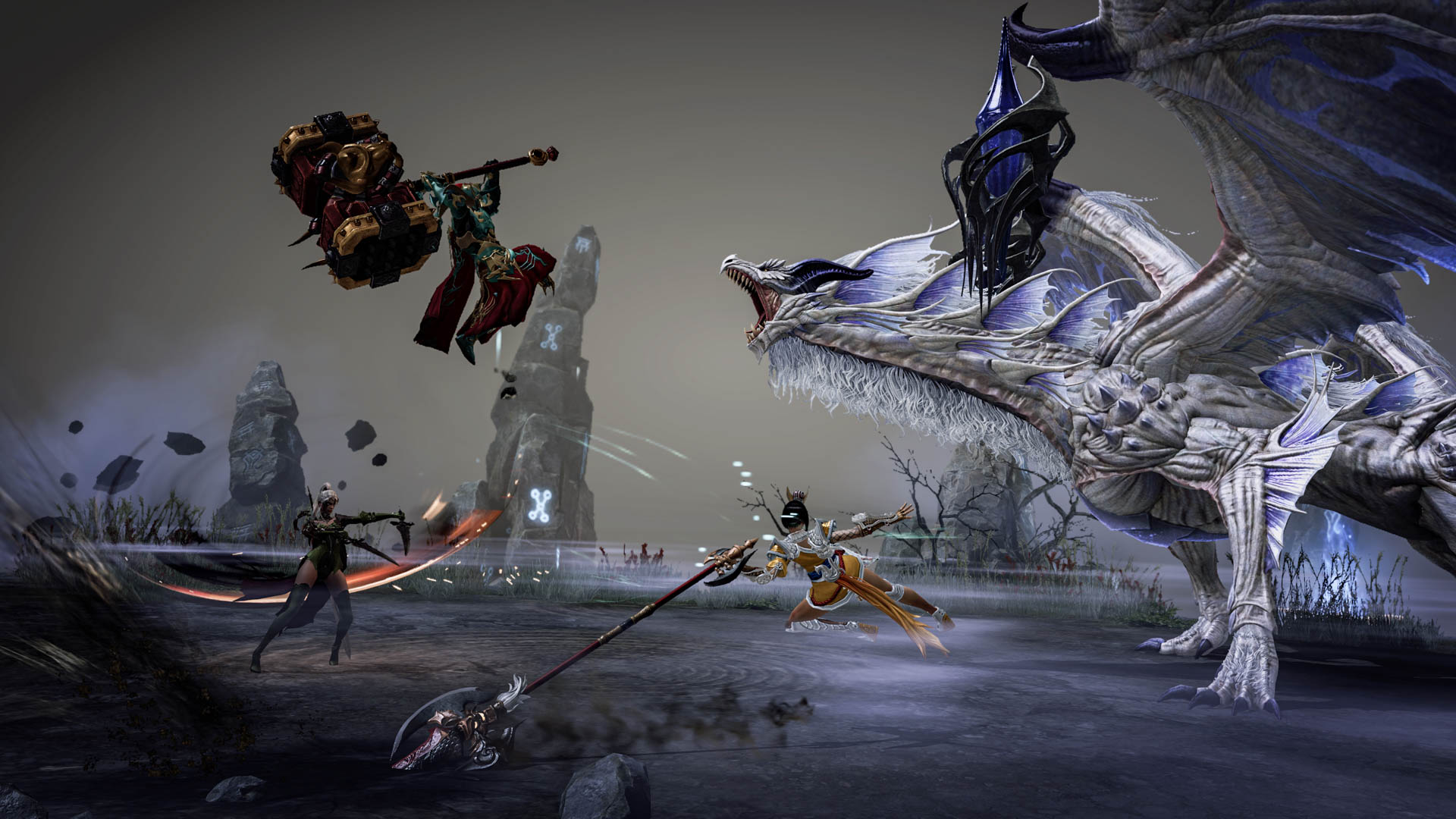 Stay tuned to PlayLostArk.com and our social media channels for the full list of updates in next week's Release Notes! Until then, we'll see you in Arkesia.