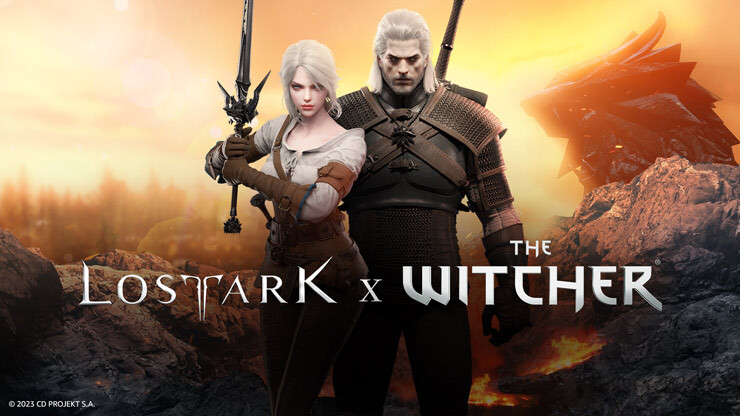 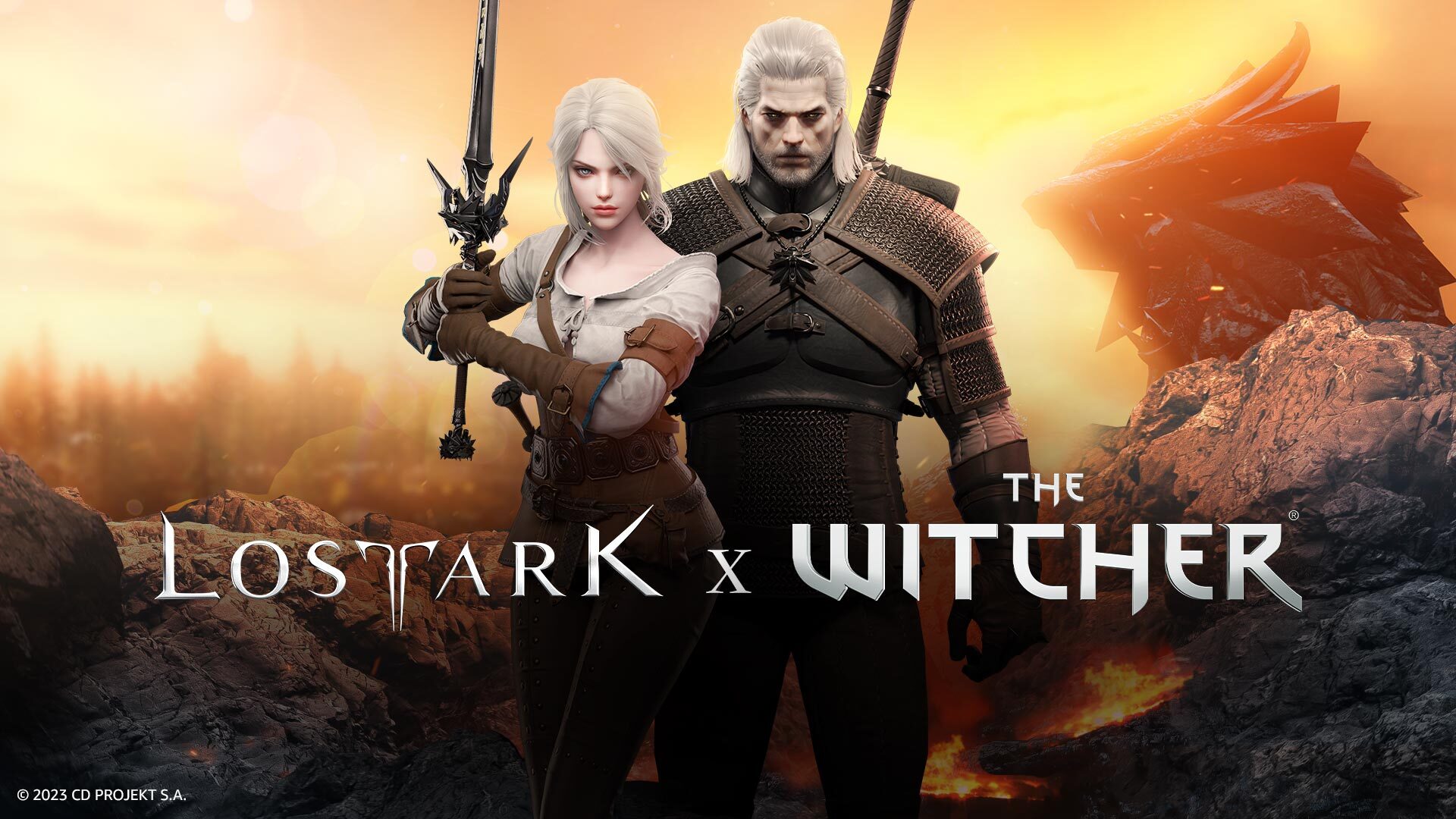 The January “Lost Ark x The Witcher” Update arrives in Arkesia tomorrow. Unravel mysteries with Geralt and his crew, explore all-new events, earn themed rewards, and gain access to a variety of quality of life updates to make everyday adventuring in Arkesia a smoother experience. Downtime will begin on January 18 at 12AM PDT (8AM UTC) and is expected to last 4 hours. 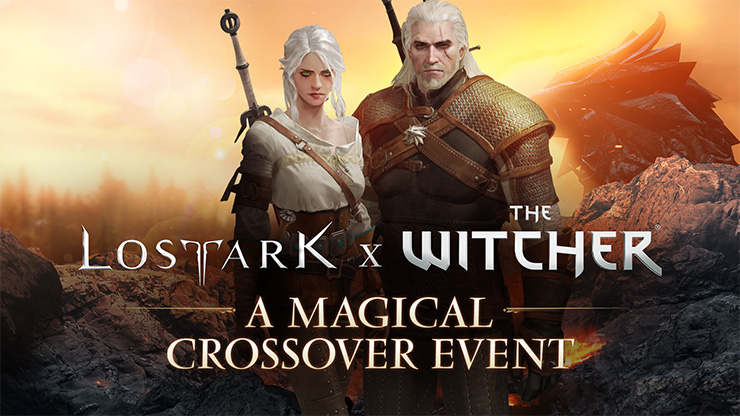 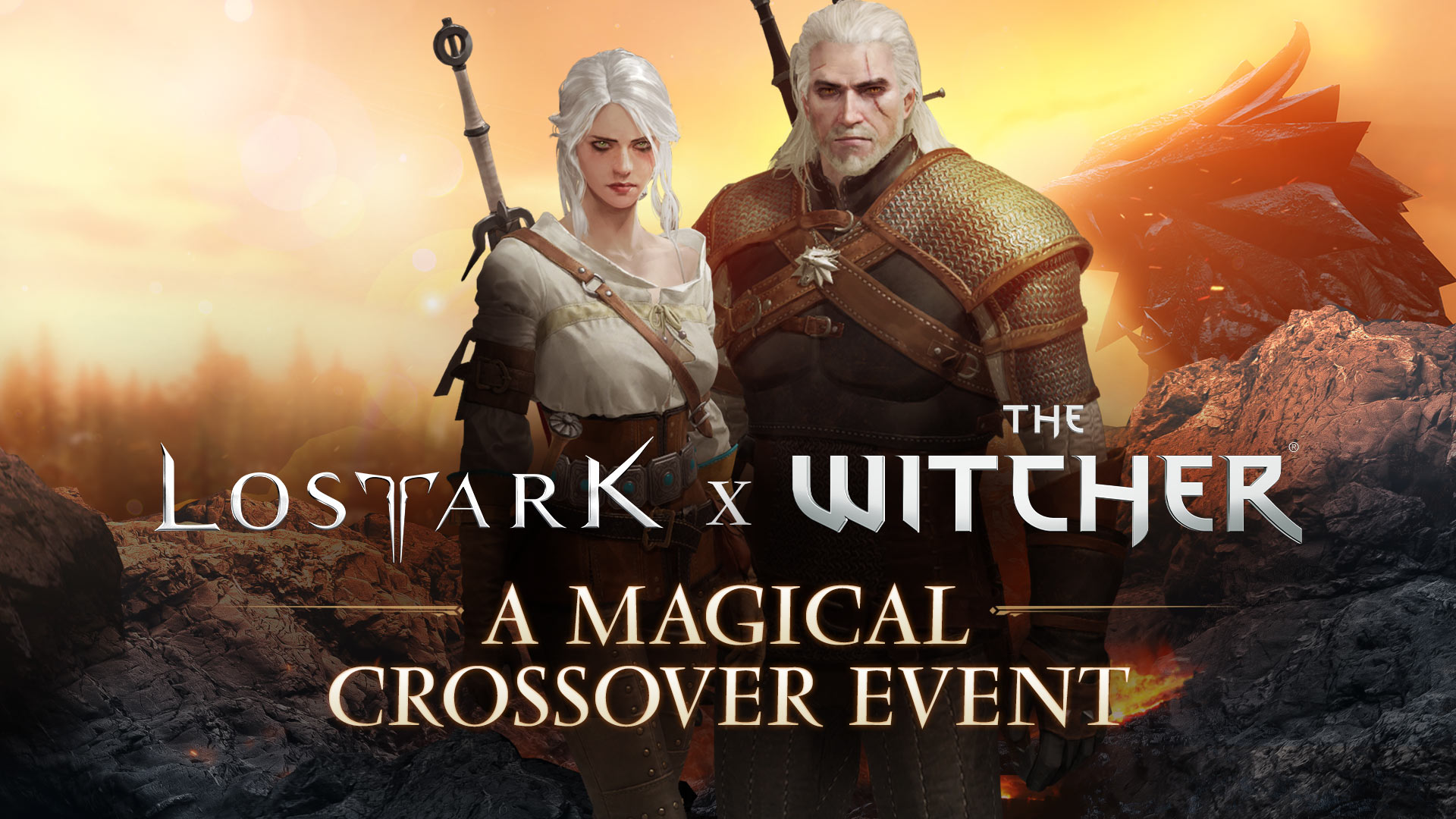 A beautiful island’s festivities have been interrupted by a mystifying vortex. Uncovering the mysteries will lead to encounters with iconic characters from The Witcher on an all-new island and in new event quests! As you work with Geralt, Ciri, Dandelion, Yennefer, and Triss through a series of story and daily quests, a variety of Witcher themed items are available as rewards. Quest rewards include Witcher Potions, 2 Jukebox songs, a new Card Set featuring 5 Witcher Characters, a Stronghold structure, Emoticons & Selfie Stickers, and even a Title! The Lost Ark x The Witcher collaboration and event will begins with this update and runs until February 22. New character customization scars will also be available.

Unlock the all-new event island by speaking with the Guild Investigator in major cities. Participating in the event requires completion of the [Set Sail!] Main Story Quest, which unlocks the ability to sail around Arkesia. With Main Quests & Daily Quests to be completed, players can use the Ocean Liner for quick trips to White Wolf Haven Island.

Gear up like Geralt and Ciri with new Witcher Themed cosmetics found in the in-game store— from a wallpaper & Jukebox song to weapon skins to full outfits that add Witcher hairstyles, you’ll strike fear into the heart of all monsters in Arkesia. Other new skins, bundles, pets, and mounts also accompany the update. Find them showcased below! 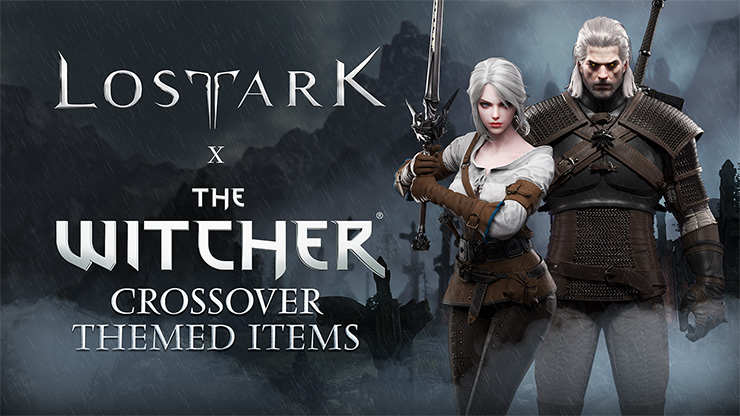 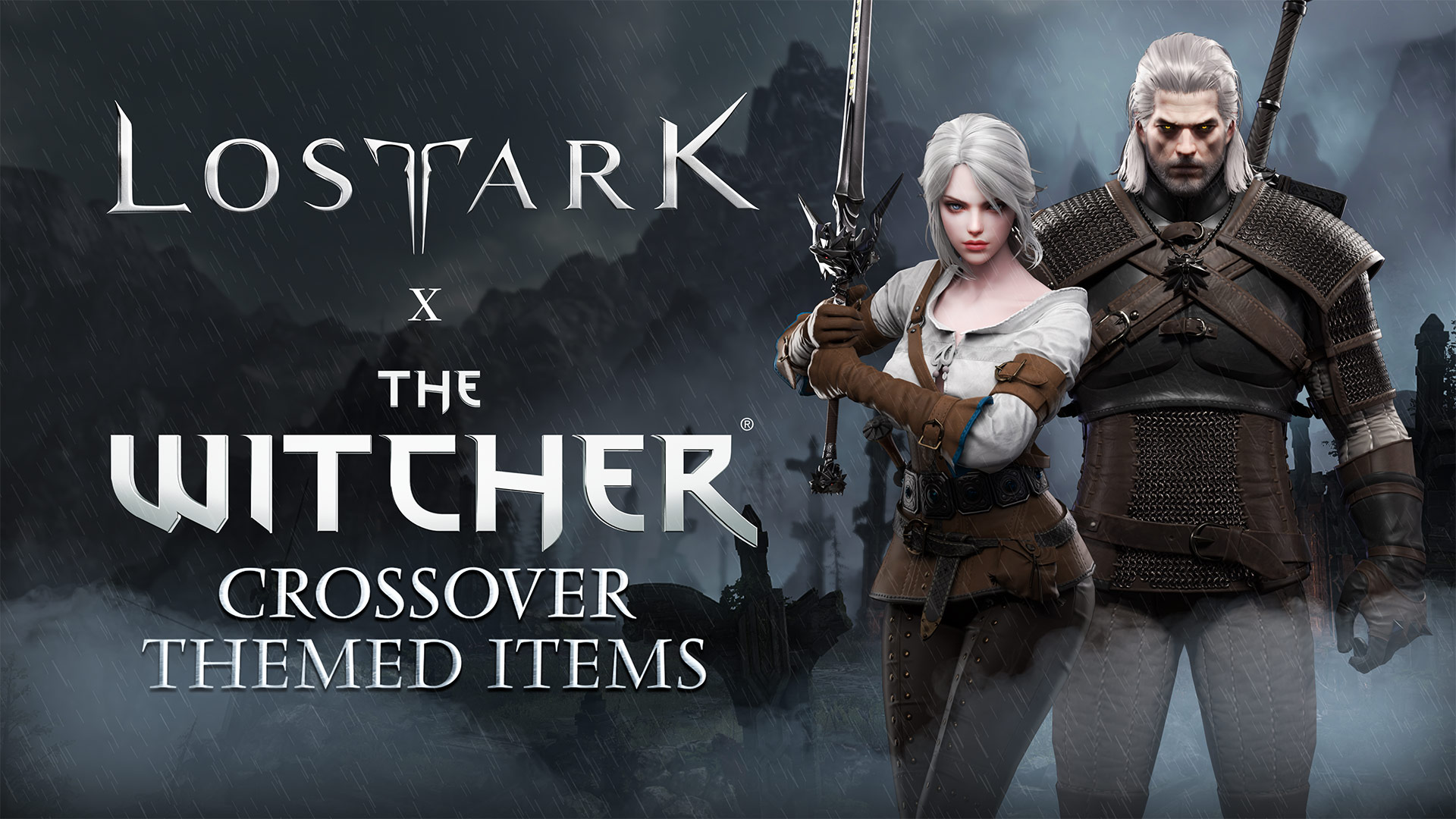 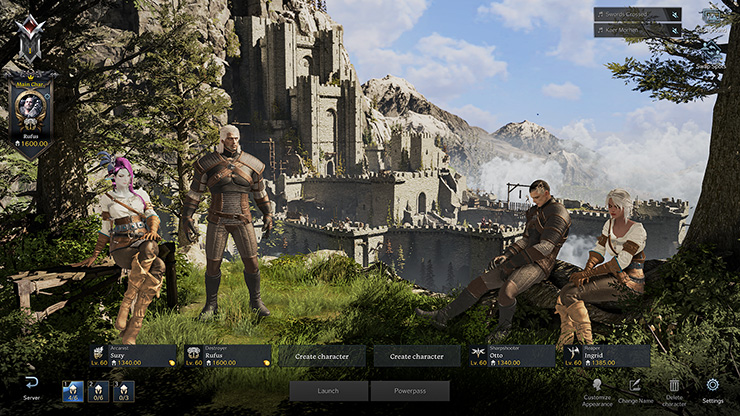 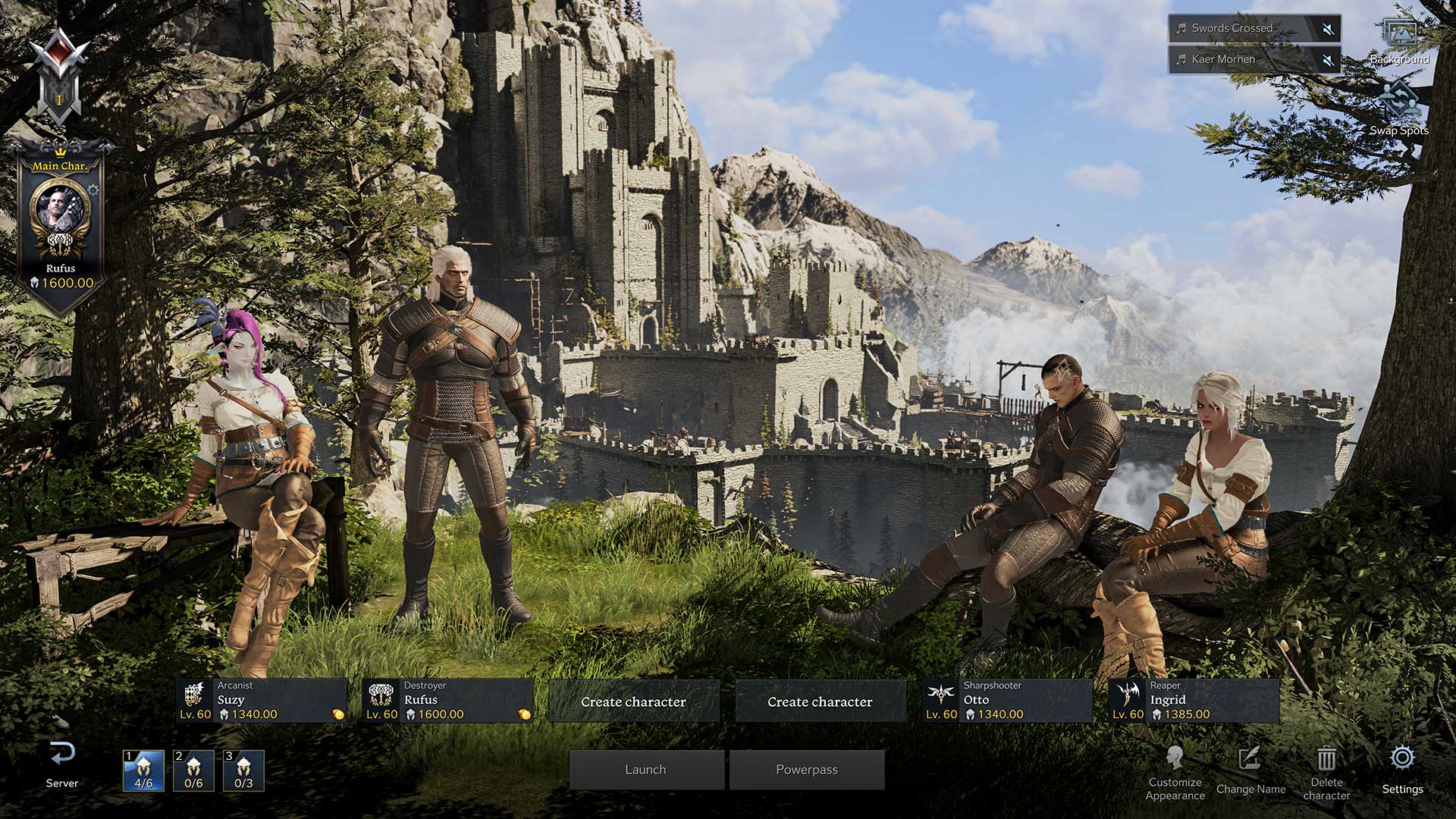 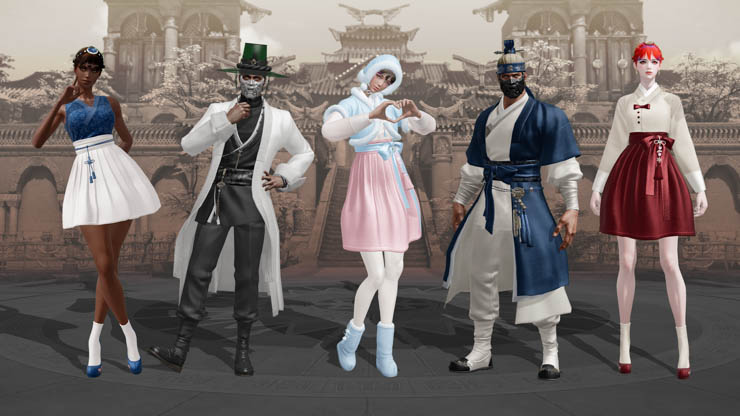 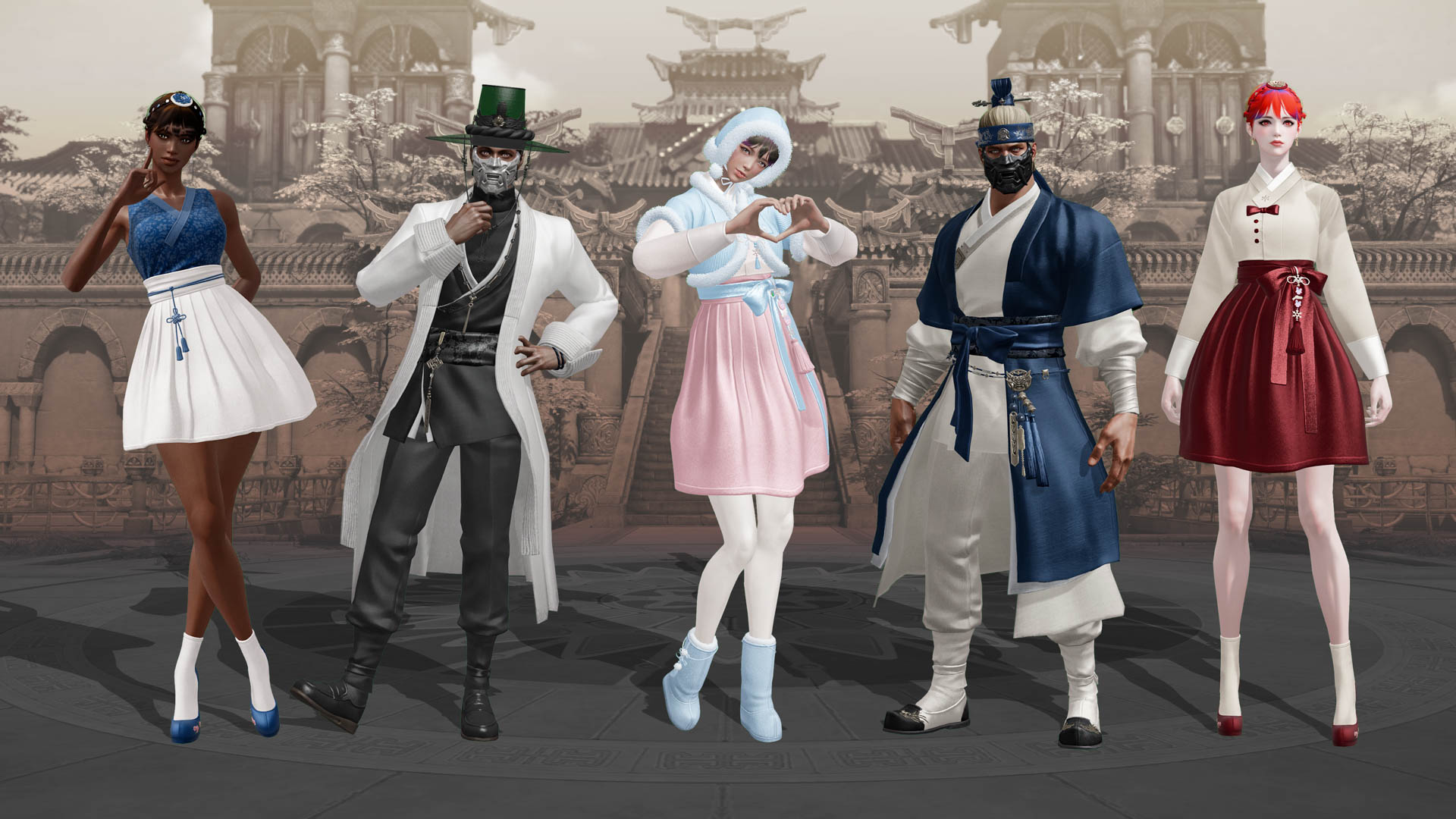 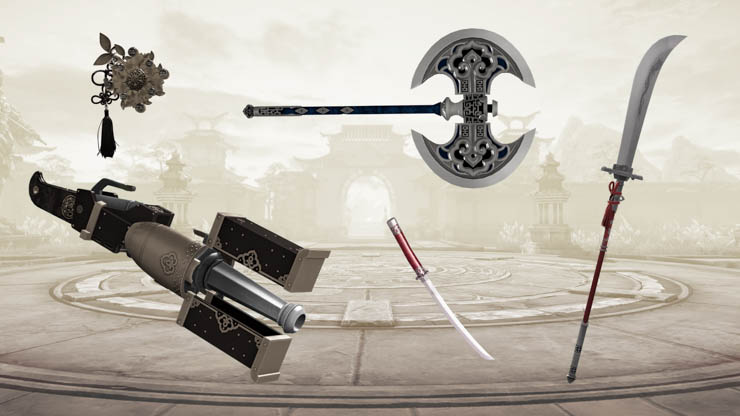 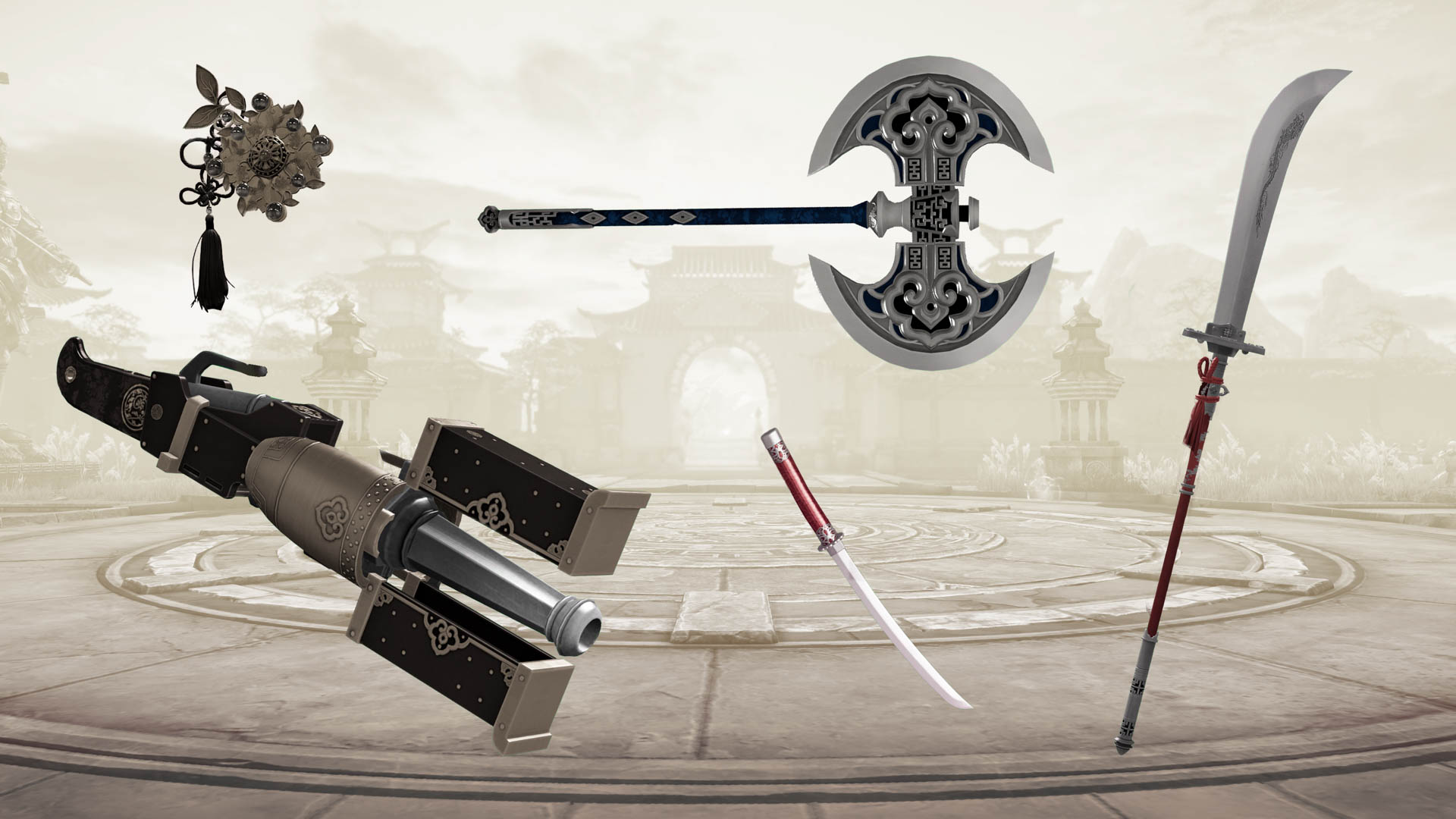 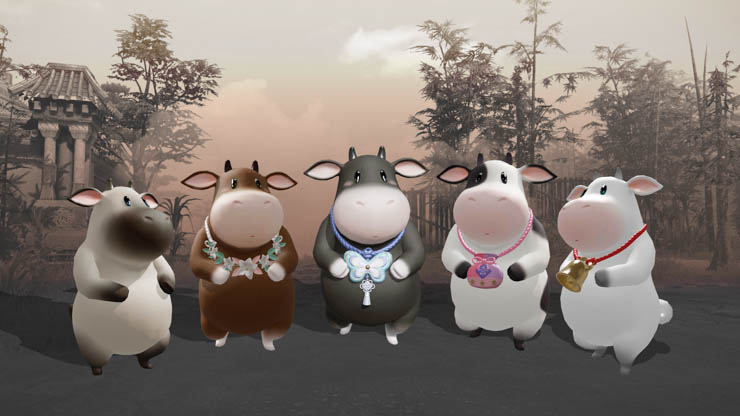 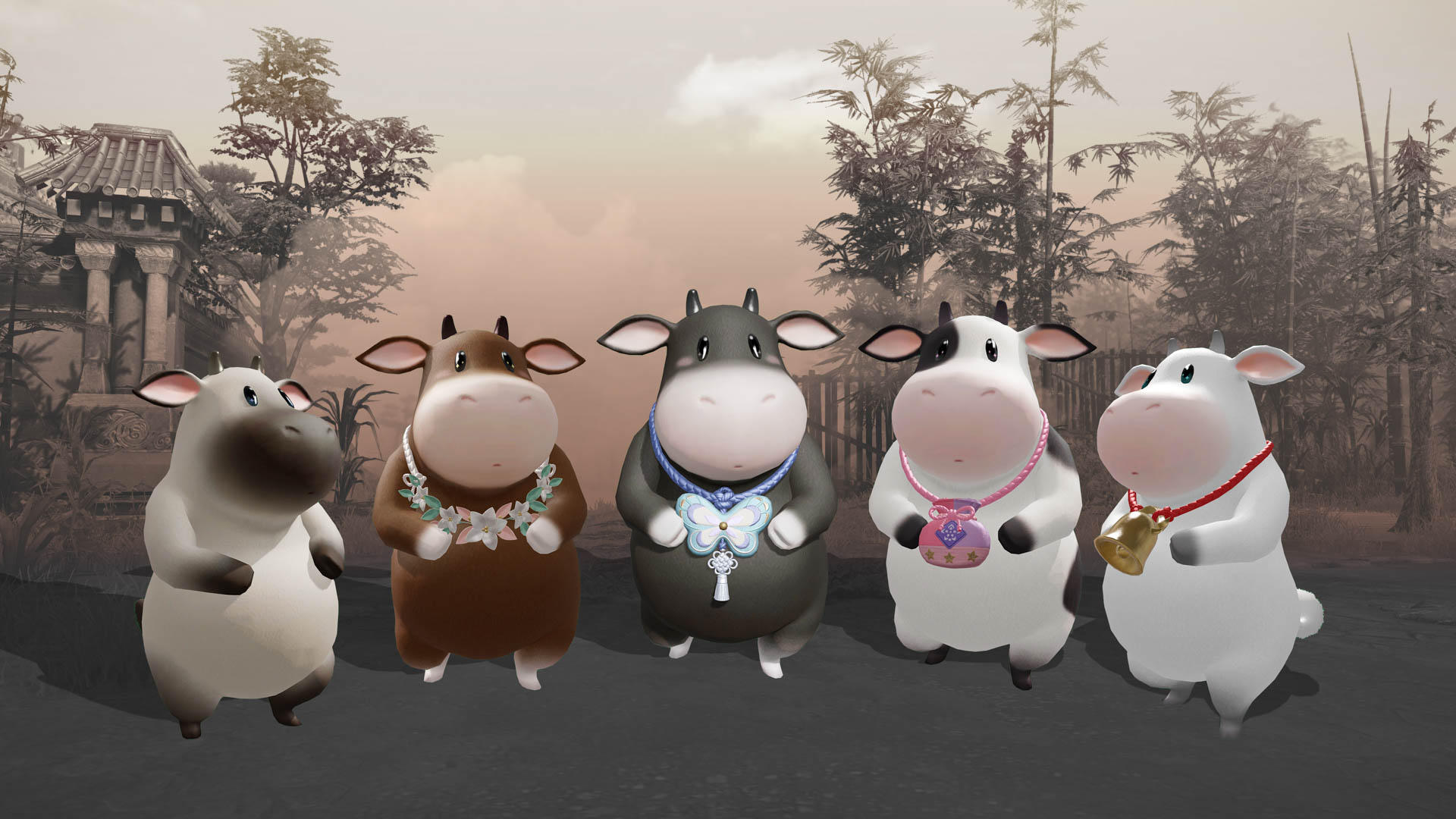 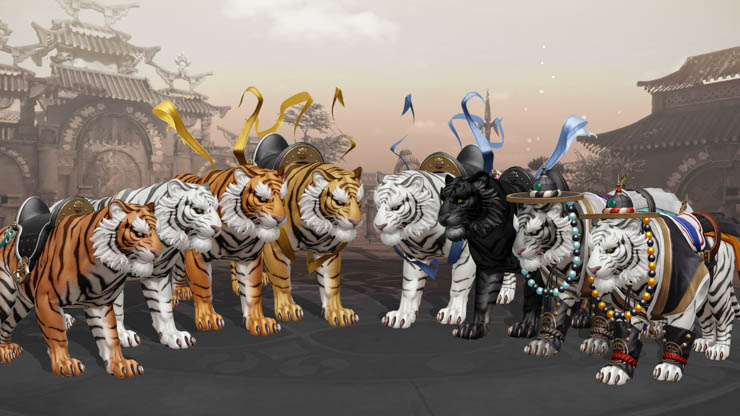 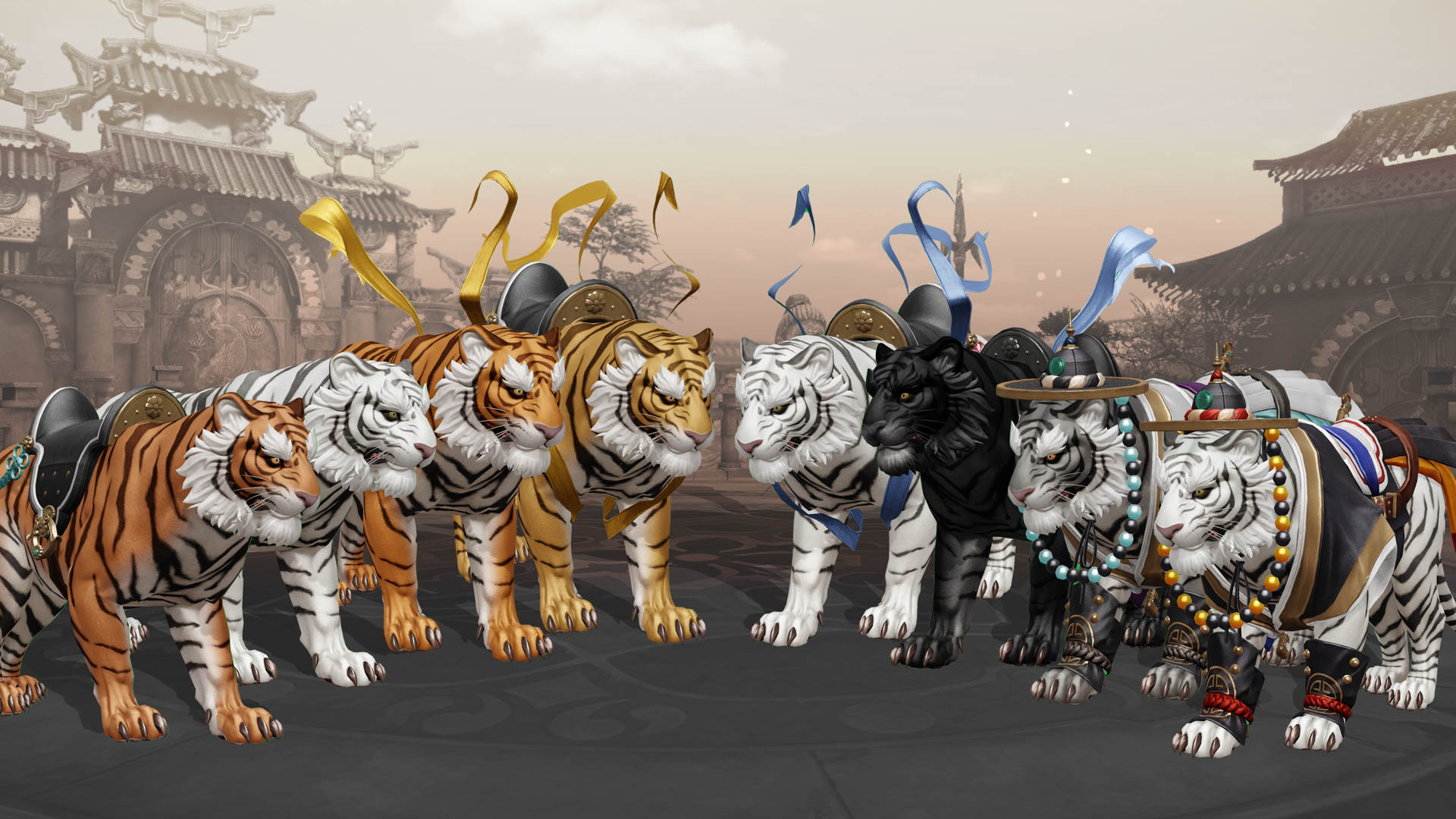 That’s everything in the Lost Ark x The Witcher Update - but keep an eye out for an exclusive Twitch Drop arriving! In the meantime, we’ll see you in Arkesia. 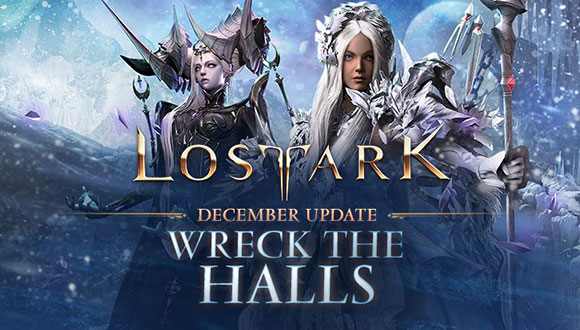