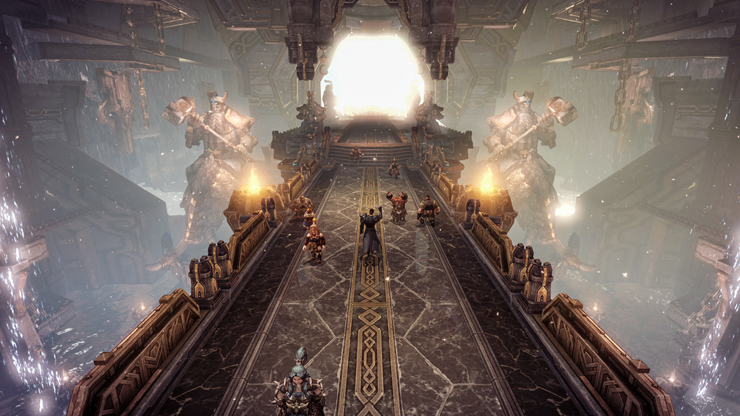 In the letter we released with Smilegate RPG last week, we communicated some upcoming adjustments to honing materials, new events, and the start of Competitive Proving Grounds Season 1. These all arrive in this week’s update, releasing on March 24! Downtime will begin at 12AM PT (7AM UTC) on March 24, with an expected downtime of 8 hours. Below you can find a list of all the updates and fixes coming in this update. 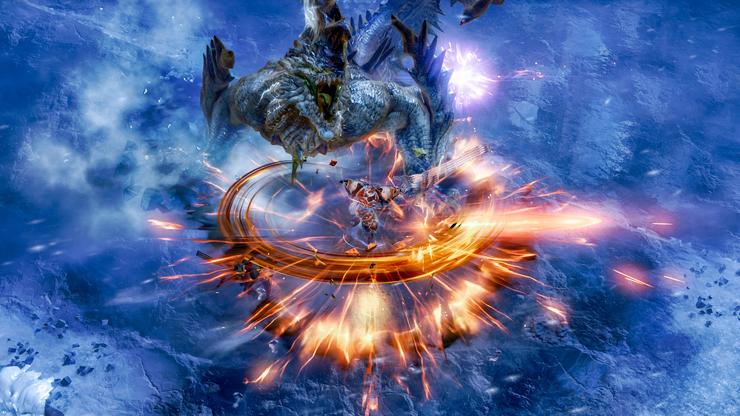 Enjoy Guardian Raids in a more casual way! Relax, play, and get honing rewards. ‘Scale of Balance’ is applied to change the character's stats to match the Guardian's level, and the difficulty is adjusted according to the number of participants in the raid. Players will be able to challenge Helgaia, Frost Helgaia, Lumerus, Ur’Nil, Vertus, Chromanium, Nacrasena, Dark Legoros, Icy Legoros, Calventus, and Levanos! This event will last for roughly a month, and players with item level 250 or above will be able to participate.

Similar to the Grand Prix, you can enter once a day and earn event specific coins to spend on rewards at a new vendor. Completing the Raid during the week will grant 200 coins, and a weekend win will grant 300 coins. This vendor can be found in major cities beside the entrance to this new activity, and will be fully stocked with Tier 1, 2, & 3 honing material chests, Metallurgy & Tailoring Books (used to increase honing rates), and a T3 Gem chest— available to be nabbed every week until the event ends. 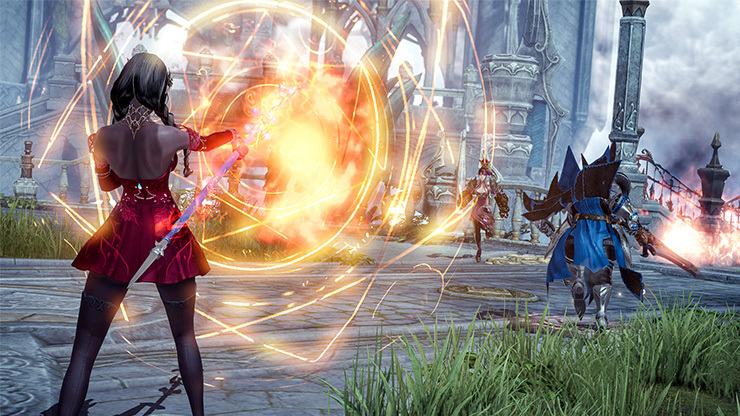 Competitive Proving Grounds Season 1 will begin after the March 24 downtime for the weekly update. Players will be able to queue solo for the 'Team Deathmatch' mode, battling each other for prestige and rewards. As you win or lose Competitive matches throughout the season, you can track your 'Competitive Match Average Score'. Your rank is determined by your score, as are the rewards you receive when the season ends. If you’re eager for more details before the update, please visit our Competitive Season 1 article. 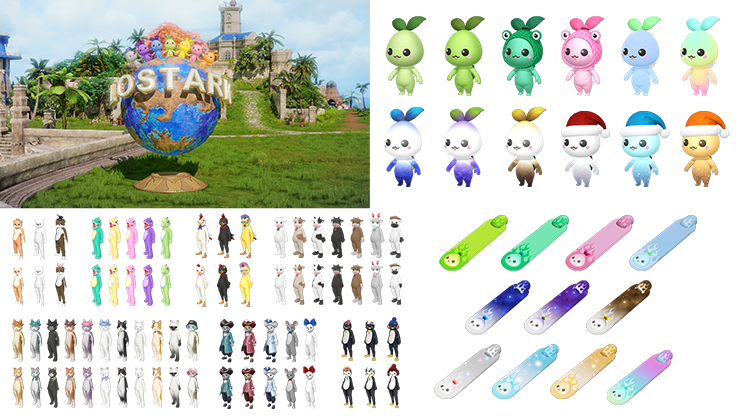 As mentioned in last week’s letter from Amazon Games & Smilegate RPG, Lost Ark fans around the world are celebrating all the new players now enjoying the game they love. Players in Korea received gifts to commemorate the western launch of the game, and we wanted everyone to be included. We’re so grateful for all of you who have joined us on the start of this adventure and we’re excited about the long future ahead! To help you on this journey with us, enjoy a gift full of fun cosmetics and useful materials. The gift includes:

While we’ve decided to hold off on the Jukebox songs announced last week (as that content has not yet made its way to the western version of Lost Ark), alongside the items listed above, we’re excited to announce an additional gift for players focused on honing!

When opening each chest, players can choose between the options listed below it.

These gifts will show up in your Product Inventory after the weekly update! Players who join us in the near future will also be granted these gifts on their first log-in, and we’ll communicate the end-date when it begins to draw near. Thanks again for joining us on the start of this adventure.

We are continuing to listen to player concerns and take a hard stance against bots. In this update, we’ve included a new prevention system to crack down on bots and fraudulent purchases. Players who have a Steam account in good standing and have met the small purchase requirement needed to use Steam’s social systems shouldn’t be impacted. Players who have not met this ‘Trusted’ status through Steam or Lost Ark will have reduced access to a small number of social and economic systems. Specifically, these accounts will have smaller daily Steam purchase limits than ‘Trusted’ players and be prevented from:

Our goal is for players to always enjoy their time in Lost Ark, safe from users engaging in fraudulent purchases or the negative impact bots have on both the economy and player experience. The only dangers in Arkesia should be the Demonic hordes, voracious wildlife, and colossal Guardians. We strive to remain both flexible and transparent, listen to feedback, and create the best experience possible. Please remember that real-money transactions (RMT) such as buying or selling Gold or other in-game items (to players or on secondary marketplaces) is prohibited under our Code of Conduct and will result in disciplinary action.

Additional improvements to our anti-cheat programs have also been enabled in this update to help prevent cheaters and bots, alongside a few more changes we’ve developed with Smilegate RPG behind the scenes. We can’t spill all our secrets, or those engaging in these activities would catch wind. We know this won’t solve everything, and we will continue cracking down on users engaging in fraudulent purchases and bots. If you have any feedback for our teams after experiencing these changes firsthand after the weekly update, we’d love to hear your thoughts on our official forums.

Thanks for your continued support and feedback! We hope these updates make for a better progression experience, and look forward to hearing your feedback after you’ve experienced the changes firsthand. We’ll see you in Arkesia. 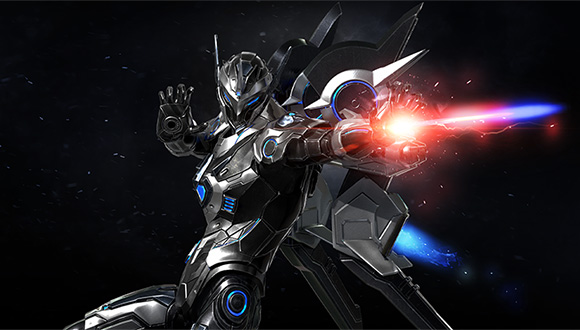 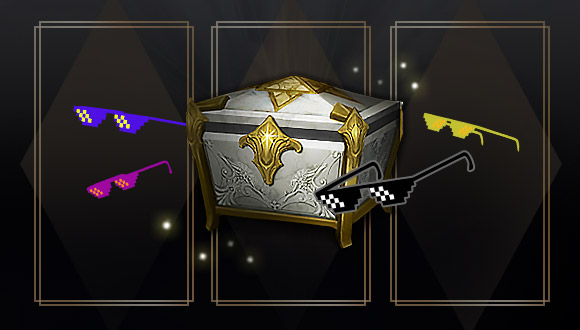 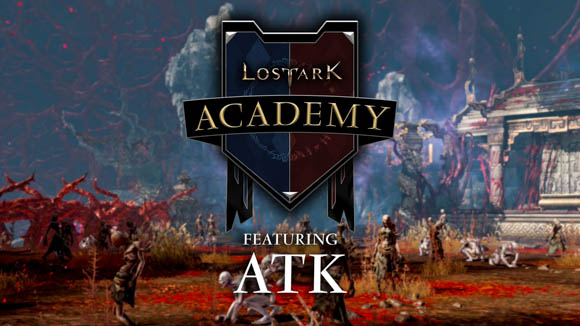 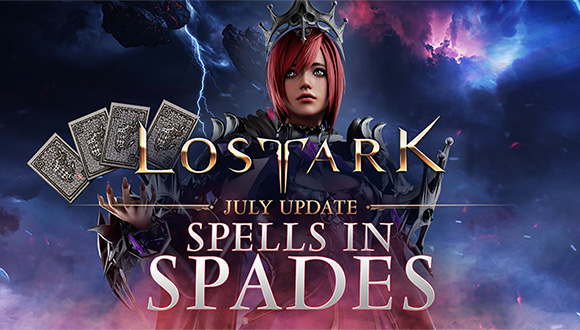 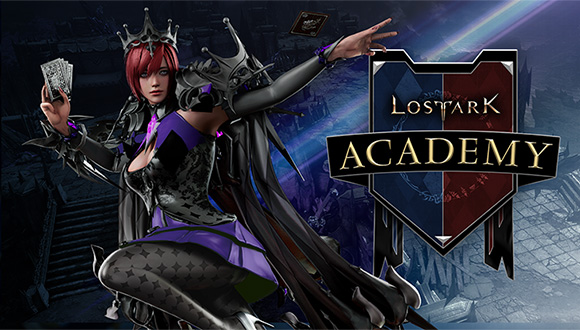 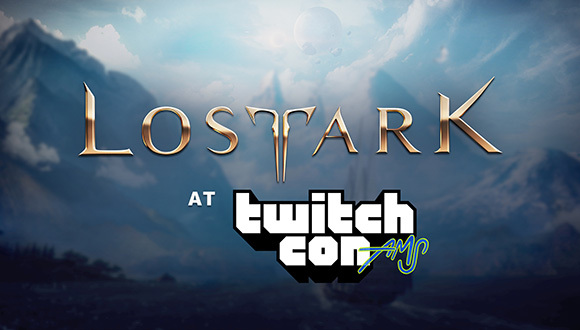