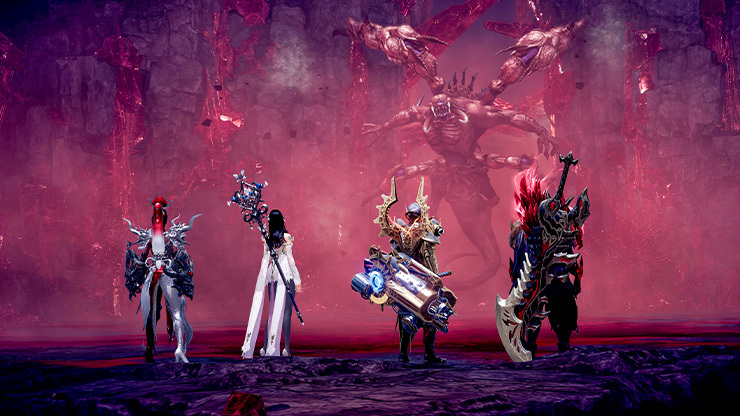 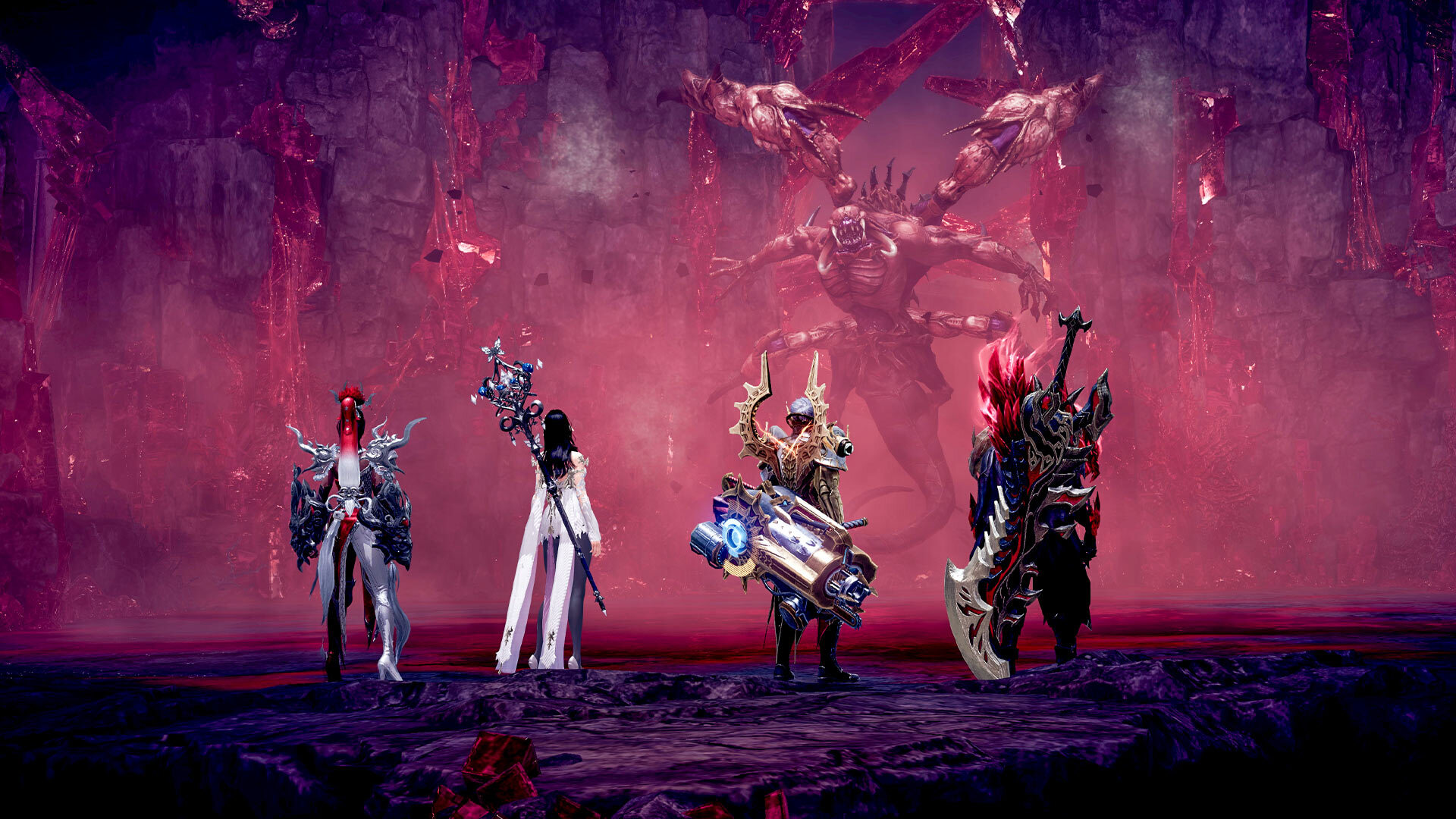 Downtime for this week’s update will begin at 10PM PT (6AM UTC) on March 3, with an expected downtime of 6 hours. This update will include general bug fixes, work on improving issues with matchmaking, and the balance updates to some Tier 1 and Tier 2 content that we announced last week on our official forums.

Before we dive into the specific changes and updates, we wanted to share our reasoning for adjusting the balance for some of the Tier 1 and 2 Guardian Raids and Abyssal Dungeons.

It’s been less than a month since the hordes of heroes arrived on the western shores of Arkesia. Many players are still uncovering and learning the advanced systems during their adventures, from finding the perfect placement of their skill points in the Tripod System to customizing their playstyle with Engravings, Skill Runes, and Gems. It’s been exciting and humbling for us to see players at different stages in their journey as they quest to level 50 before encountering the diverse Tier 1 and 2 content— progressing step-by-step and exploring all that Arkesia has to offer.

In other regions, players had to stay in Tier 1 and 2 for a considerable duration, as Tier 3 had not yet been released. With the amount of time spent in these stages of the game, players had a long time to study the patterns and mechanics of the Guardians and Demons they encountered— leaving only a few monsters that ended up posing as challenging hurdles for them. As Lost Ark has progressed and added more content, the time and progression required for Tier 1 and 2 has decreased. In the western release, Lost Ark launched with Tier 1, 2, and 3 content. Tier 1 and 2 are designed as a prologue for the wealth of end-game Tier 3 content that Smilegate RPG has developed since their original launch. We hope that Tiers 1 and 2 will be used as a road for players to understand the many systems that comprise Lost Ark, encourage players to explore the vast world of Arkesia, and learn how intricate mechanics within battles play out.

With the different purpose of Tier 1 and Tier 2 in our regions, there were some overly difficult Guardians and Abyssal Dungeon encounters left behind. This balance update isn’t about simply adjusting the difficulty as whole. Rather, the focus is to improve some of the difficult patterns to better prepare players as they progress through each Tier and work their way toward Tier 3 endgame content.

We are aiming for players to ramp up into more challenging and complex content as they progress in their journey. There’s a variety of challenging future Tier 3 content that has yet to be infused into the western release - stay tuned for our roadmap article that will share what you can expect in the coming months. These upcoming encounters will serve as the hurdles for players to challenge themselves, master systems, and learn complex mechanics. Even Argos, arriving this month, will be an unforgiving opponent ready to test the mettle of the so-called heroes infesting Arkesia.

Hall of the Twisted Warlord

*Weak Point is a mechanic which requires players to break a part of the enemy (such as shields, shells, wings etc.) or target a specific area with abilities and battle items marked with the ‘Destruction’ keyword.

We will do our best to provide detailed information for future updates, and look forward to witnessing the impressive battles and challenges you’ll encounter in your journey into Lost Ark.