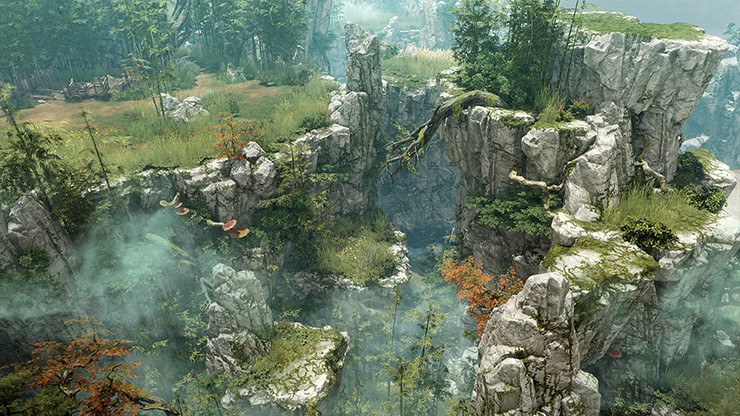 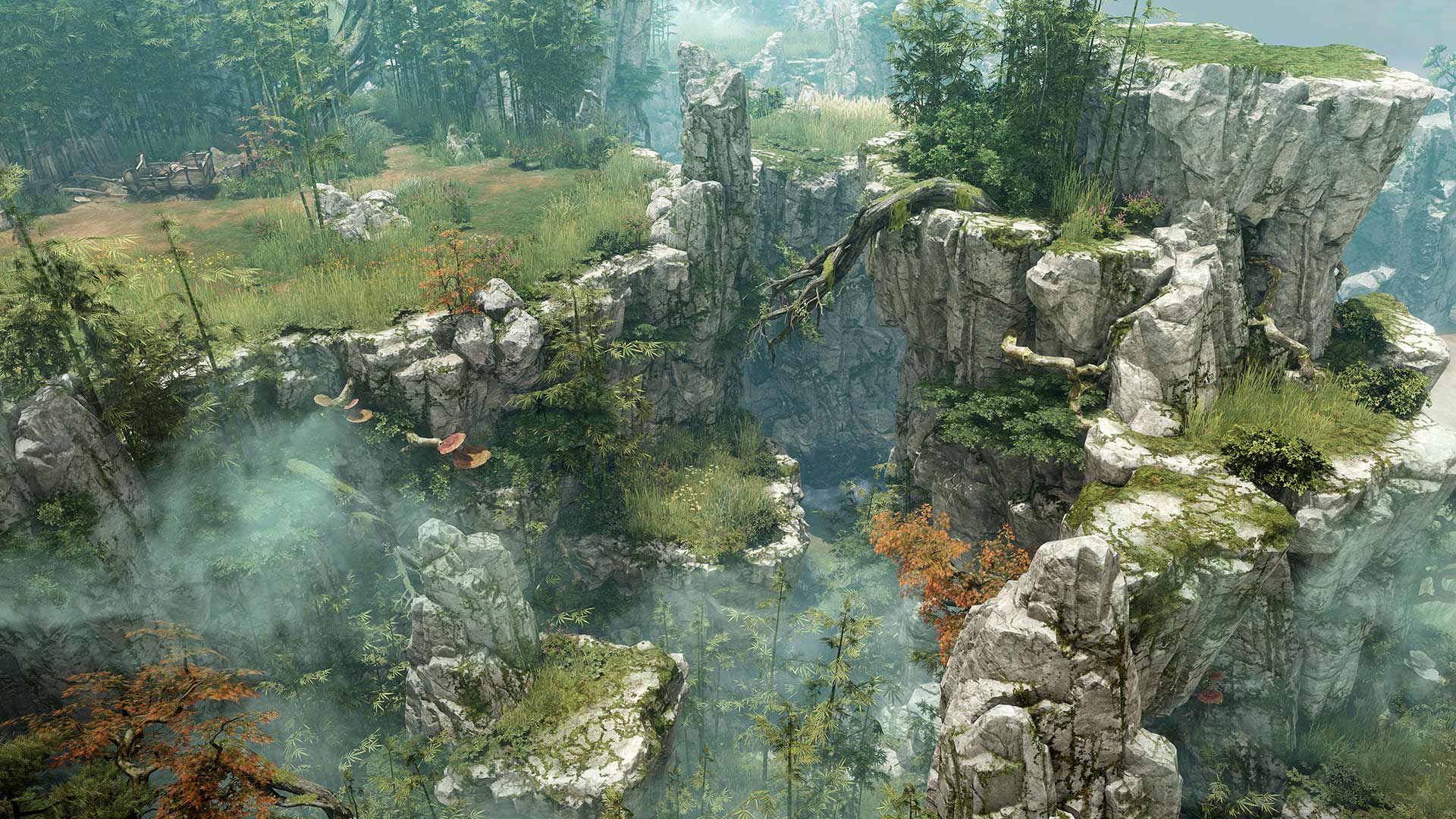 Staying transparent is important to us, and we want to share updates about the game and any issues we are working through with you as consistently as possible. As content arrives and updates are released into the game, you may see these Top Issue updates being published at different days through the week.

While this post references several topics that have been ongoing, the team is also keeping a close eye out for any new issues that may spring up with our March update. We will provide those updates in a separate post if necessary. We appreciate the feedback and questions! Keep them coming on our official forums.

Last Friday we began rolling out bot bans, targeting over a million illegitimate accounts. We know this will not fix the situation by itself and there are still bots present the game, so we want to provide reassurance that this was just one step in an ongoing battle. Following this initial massive ban wave, we are continuing to regularly roll out additional bans to clear out more bots from the game. Beyond that, we are also working on internal methods and tools to make it much more difficult for bots to enter the game, especially at the current rate they are being created. These updates will soon be on their way to the game.

We’ve also heard player concerns about the effect these bots may have on the in-game economy when it comes to gold buying and selling, and we are closely monitoring this situation. We have changed the gold reward to silver for some Rapport and Guide Quest rewards in order to prevent the abuse of these systems by botters and gold farmers.

Please also remember that participating in any real-money transactions (RMT) through third party sellers is against our terms of service and will result in an account ban, for both the buyer and seller. To help safeguard your account, be weary of gold and gifts sent to you by users that you don’t know, and always reject any items that show up in your mailbox that you feel uncertain about.

Our March 3rd weekly update included significant improvements to the matchmaking system on servers and regions where it was previously failing. As a result of these changes, we have been happy to see a large number of player reports confirming that things are working much more smoothly, even during peak times.

We appreciate your patience as we worked to get this fixed, as we know how frustrating this issue was. We will keep a diligent eye out to see if there are any additional adjustments or improvements that need to be made in the future.

With last week’s update, we added a chat filter for players to select specific languages. This is a new feature for Lost Ark that was developed in direct response to player feedback that Area chat could sometimes get confusing when multiple languages were being used.

To use the language filter feature, click the ‘+’ button in the chat window to create a new tab, and select what languages (and other types of chats) that you’d like the filter to include.

As a number of players have noticed, especially over last weekend, we are happy to share that queues in Europe are becoming more manageable. This is a result of a number of adjustments we’ve made in the background, including (but not limited to) improved game stability. We know it has been a long road for many players who stuck with their servers in the Europe Central region and we’ll continue to monitor the situation and make improvements wherever possible— like getting on top of bot bans, as we mentioned above.

As we continue to update Lost Ark and introduce new content into the western release, new bugs and issues will inevitably arise. In most cases, issues and bugs require a client patch (and subsequent downtime) to fix. Because of this, unless something is game breaking or causing extremely widespread issues, most fixes will roll out during our weekly updates. We know bugs can be frustrating, but with less frequent maintenances happening as we move towards a weekly update cadence, they will take some time to fix. Hotfixes are a valuable tool for critical issues, but we want to limit how often the game is offline.

With that in mind, player bug reporting continues to be invaluable. Be sure to report any bugs you find in the Bugs and Localization Feedback section of our forums, as it helps our team closely track (and fix) the issues players are encountering in the game!

As we briefly mentioned in last week’s Top Issues update that Europe West will be receiving modified log-in bonuses to help players who moved regions to catch up. We're still locking down that list of goodies and we'll share more information soon for Europe West players on our official forums.

Thank you again for your continued feedback, bug reports, and support. We will continue to build the ways we communicate with our players and work hard to address the issues we hear you surfacing. We’ll see you in our forums, Discord, and of course in Arkesia.