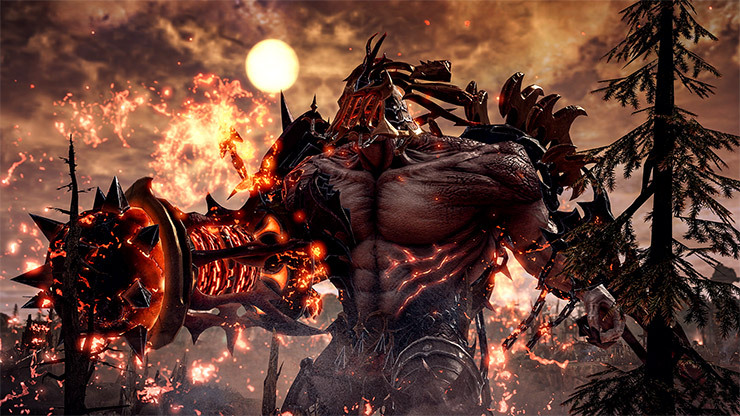 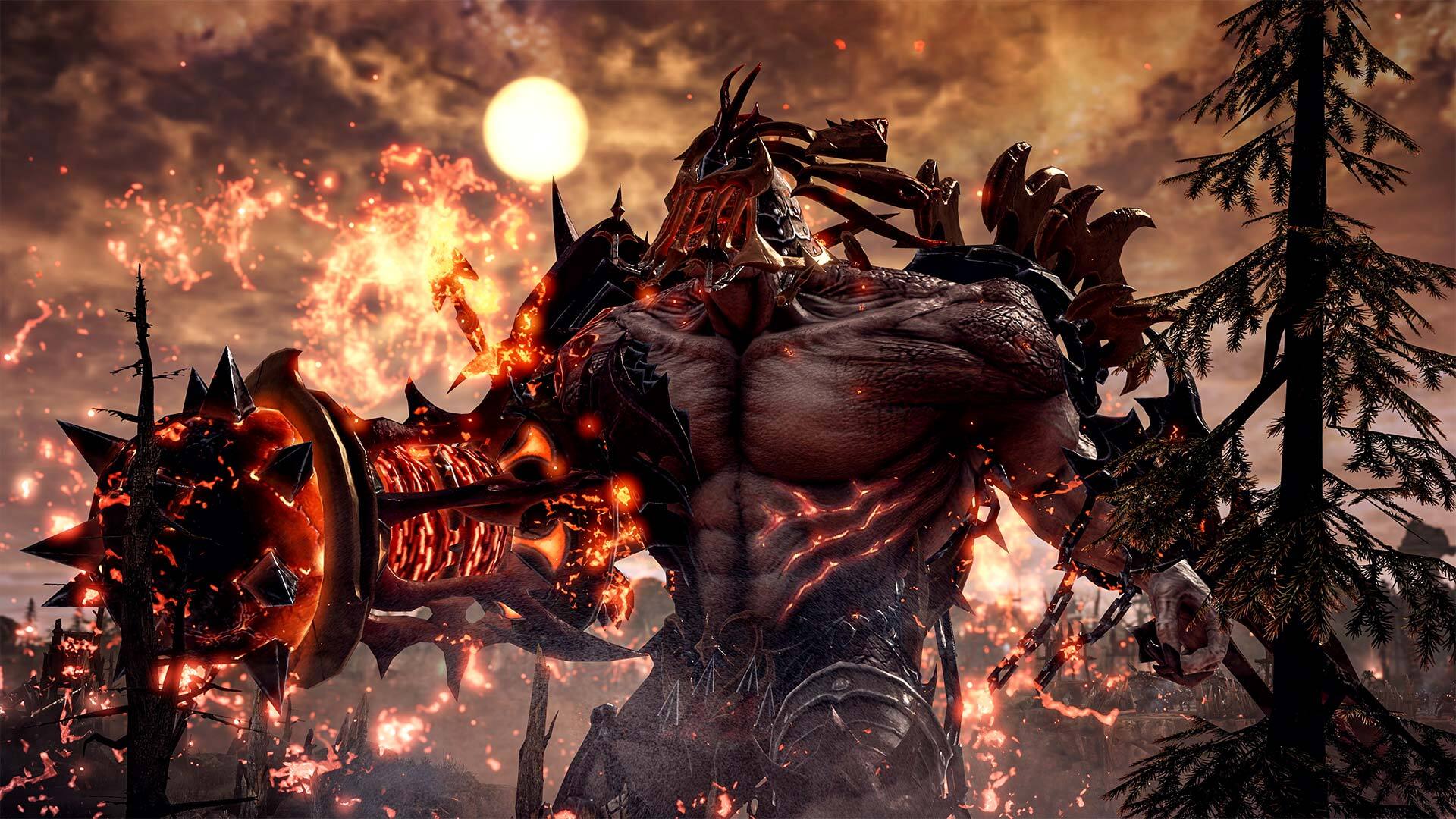 As we prepare for launch next month we wanted to spend our January update sharing some new features and important changes we’ve made alongside Smilegate RPG stemming from Closed Beta player feedback, and answering open questions we’ve seen from players on forums, social media, and in our Discord server. In the coming weeks we’ll be sharing more information on launch details, monetization, and much more!

Before launch we will be sharing a full list of patch notes, but we wanted to share a few planned new features that will be available at launch.

Based on Player Feedback

While we know there’s a ton of excitement surrounding launch day and launch day information, rest assured that we’ll have more details on their way to you next week. This article will include launch day instructions for players, a launch server list, information about weekly reset times, the exact server open and pre-download times, and more.

Before launch, we also have plans to share additional details about Lost Ark’s Business Model and Monetization, full launch patch notes, some information about what makes this version of game different from other versions, and more. There will also be a roadmap to share our post-launch plans headed your way once the game is in your hands so you’ll know what to look forward to!