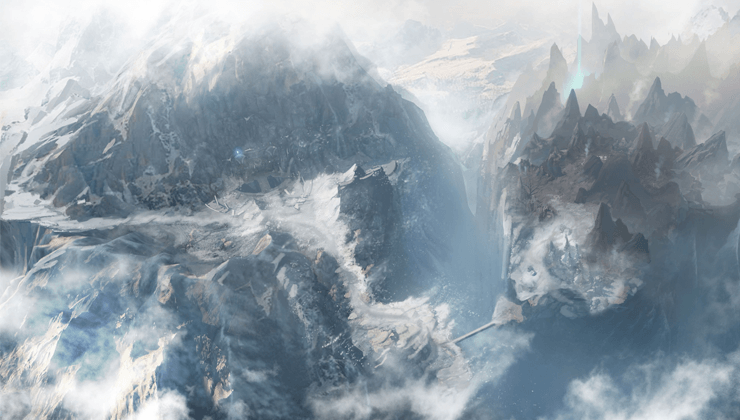 Since Technical Alpha, we’ve been hard at work preparing the vast world of Arkesia for players in the West. We know that players are eagerly awaiting Beta and launch—and we’re excited to embark on those adventures alongside you. In the meantime, we wanted to share some insight on what it takes to publish a game with the scale of Lost Ark in new regions. Though things may feel a bit quiet, they certainly aren’t behind the scenes. Here’s a look at some of the things we’ve been up to.

As you may know, we’ll be publishing Lost Ark in English, Spanish, French, and German—that’s four languages worth of quests, stories, skills, items, systems, and any other in-game text that you can think of. And that doesn’t even include the voice-over performances!

Lost Ark contains nearly three million words of English text and is still growing. That’s about the same length as every book in the A Song of Ice and Fire series multiplied by two. All this text must be translated first from Korean into English, and then from English into French, German, and Spanish so that all these languages have the same frame of reference. Regardless of the language you play in, everyone will be able to refer to the same NPCs and locations with the same terminology.

Arkesia is an expansive world, populated by thousands of characters—roughly 4,500 of which have voice-over. We have spent many weeks in the recording studio with voice talent, and have also engineered each sound file to ensure the demonic special effects are suitably menacing.

Music plays an important role in the game—whether it’s setting the mood for pivotal, dramatic moments, or whether it’s a half-dozen characters singing a hearty musical number in an ode to a blacksmith getting his mojo back. Lost Ark showcases several songs that have been fully localized. We want to make sure our players enjoy a thoughtful emotional connection to these events.

Once the localized text and audio is integrated into the game, we make sure everything’s polished and looking good. Korean as a language is much more economical in terms of space than English—or German—and with as many complex systems and mechanics as Lost Ark, we rely on our Localization QA team to let us know when the text is bursting out of its UI seams. It’s a complex balancing act of figuring out how to shorten things so they are still understandable and intuitive, and when to tweak the user interface to allow more room.

We want you to feel like this game was made for you, and all of that takes time, creativity, and a lot of love.

Lost Ark has been operating in South Korea since 2018, but expanding it into the West has introduced some interesting challenges when it comes to the game’s new infrastructure. We’ve been working hard to ensure Lost Ark operates smoothly for players in our supported regions.

When publishing the game in a span of new regions, one of our goals was to reduce the latency our customers could experience due to their varied locations. To accomplish this, we made the decision to deploy Lost Ark in multiple datacenters on the North American East and West coasts as well as in Europe. Sounds simple enough, right?

It turns out using multiple datacenters required altering the topology of the server architecture, so tech changes were necessary to get everything working with our internal services. It then took a combined effort from both Amazon Games and Smilegate RPG engineers to configure servers across regions for centralized services and to make the game run on completely new hardware. On top of all that, the sheer amount of services required to operate in any given datacenter are not insignificant. Between game servers, backend services, and databases, over 60 different systems are needed in each datacenter. Not only do these systems need to be manually stood up, but each has its own requirements for configuration, communication access, hardware specs, and more.

We’ve been working around the clock with Smilegate RPG (in both the Pacific and Korea time zones!) to ensure everything is prepared for Lost Ark, and that all aspects of the game are working and communicating properly with all necessary services. Between Smilegate RPG and Amazon Games, we’ve applied nearly 4 person-years of effort to accomplish this, and that doesn’t include the additional time taken to ensure things like customer service, analytics, login processes and a host of other tech are operational. There’s been a lot of work, but we’re excited to deliver this incredible game to fans new and old.

Getting a game in tiptop shape and drumming up new builds takes lots and lots of testing. Our User Research and Quality Assurance (QA) teams have been hard at work, testing and re-testing Lost Ark to help squash bugs and test new features and processes.

Collaborating with Smilegate RPG, our QA team has tested over 30 full game builds. In that time, the team has also verified more than 440 fixed bugs and feature improvements specific to the western release of the game. Additionally, we’ve piloted new feedback loops with our User Research and playtesting groups to help our Production team make data-informed decisions surrounding Lost Ark, which will continue to benefit the game in the future.

During testing, we’ve also executed several studio-wide bug bashes, where Amazon Games employees are piled into our servers to help test the game on a larger scale. Squashing bugs is dirty work, but our QA team has been making sure that Lost Ark will be as bug-free as possible!

All that practice looking for Mokoko seeds has paid off! In our Founder’s Pack showcase article, some adept eyes spotted the Striker version of the Platinum Avatar. We’ve recently implemented the Striker Class in our version of Lost Ark, which will round out our roster as our 15th class. This class will be playable during Beta and at launch.

The Striker class is ideal for anyone who feels like they might want to punch and kick their way through Arkesia... but we’ll let the flying fists speak for themselves. Strikers are excellent jugglers—preferring to keep their enemies in the air, unleashing graceful destruction with splendid aerial combos. They attack like a strong wind, are equipped with fast, fluid, movement, and use both quick-hitting combos and powerful elemental skills to turn the tide of battle. You can learn more about the Striker Advanced Class in our Martial Artist spotlight article.

We want our players to know that we have a passionate and dedicated team working on Lost Ark, and looking ahead we want to ensure that our work on the game is being clearly communicated.

Thank you for your patience and support while we get Lost Ark ready for launch.

We look forward to seeing you in Arkesia! 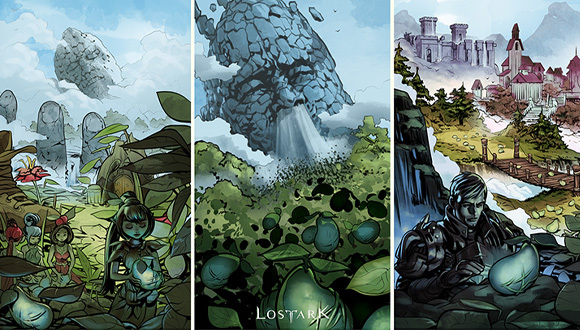 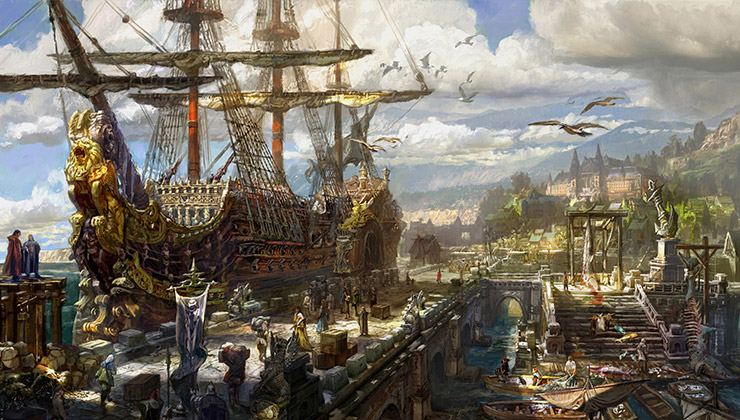 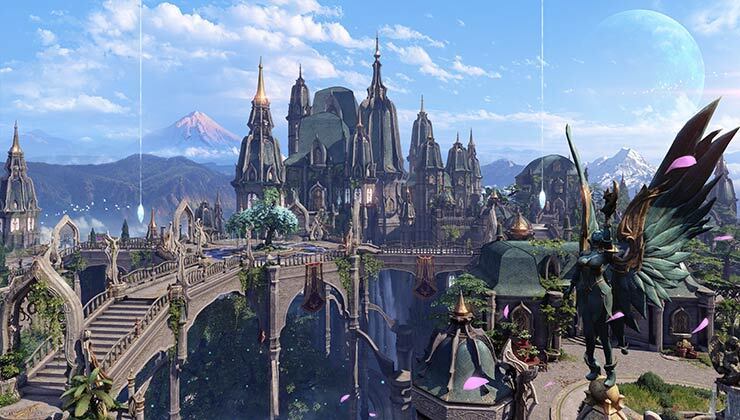 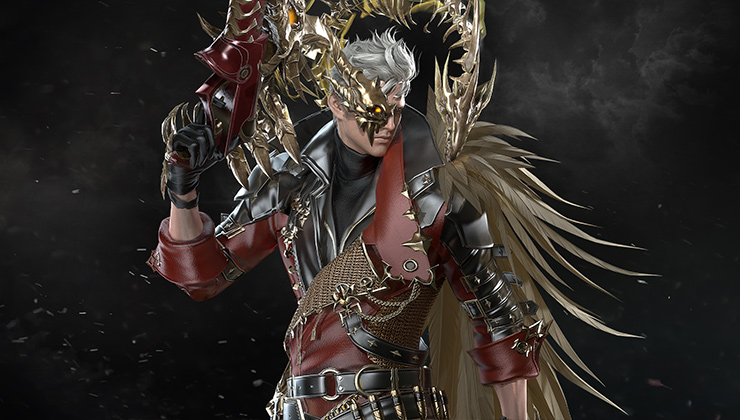 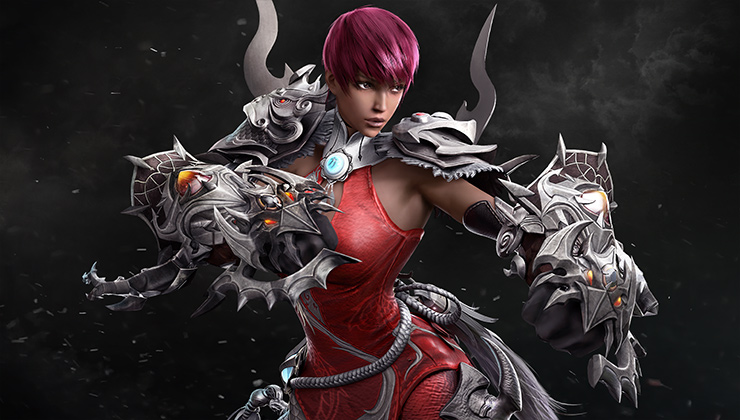 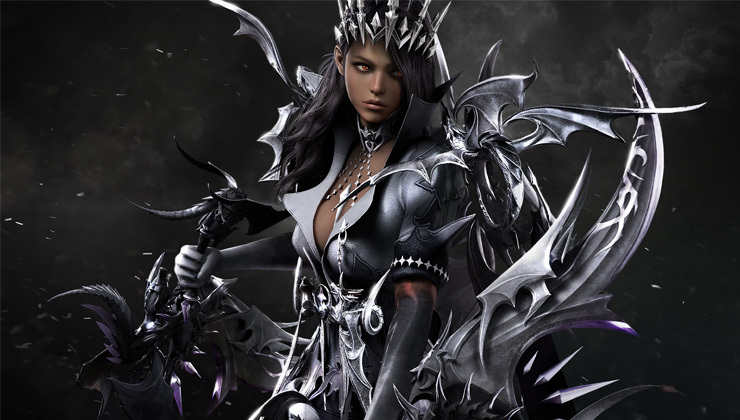 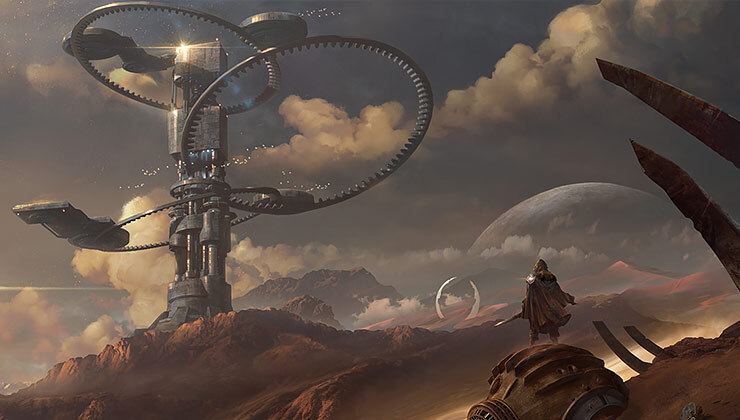