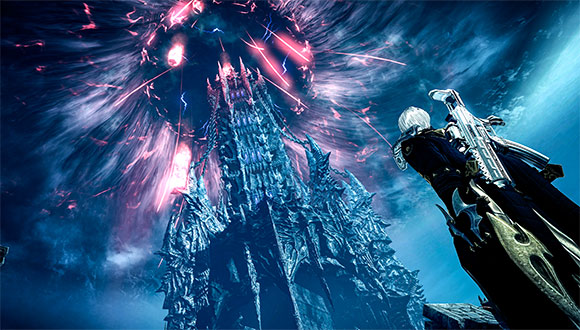 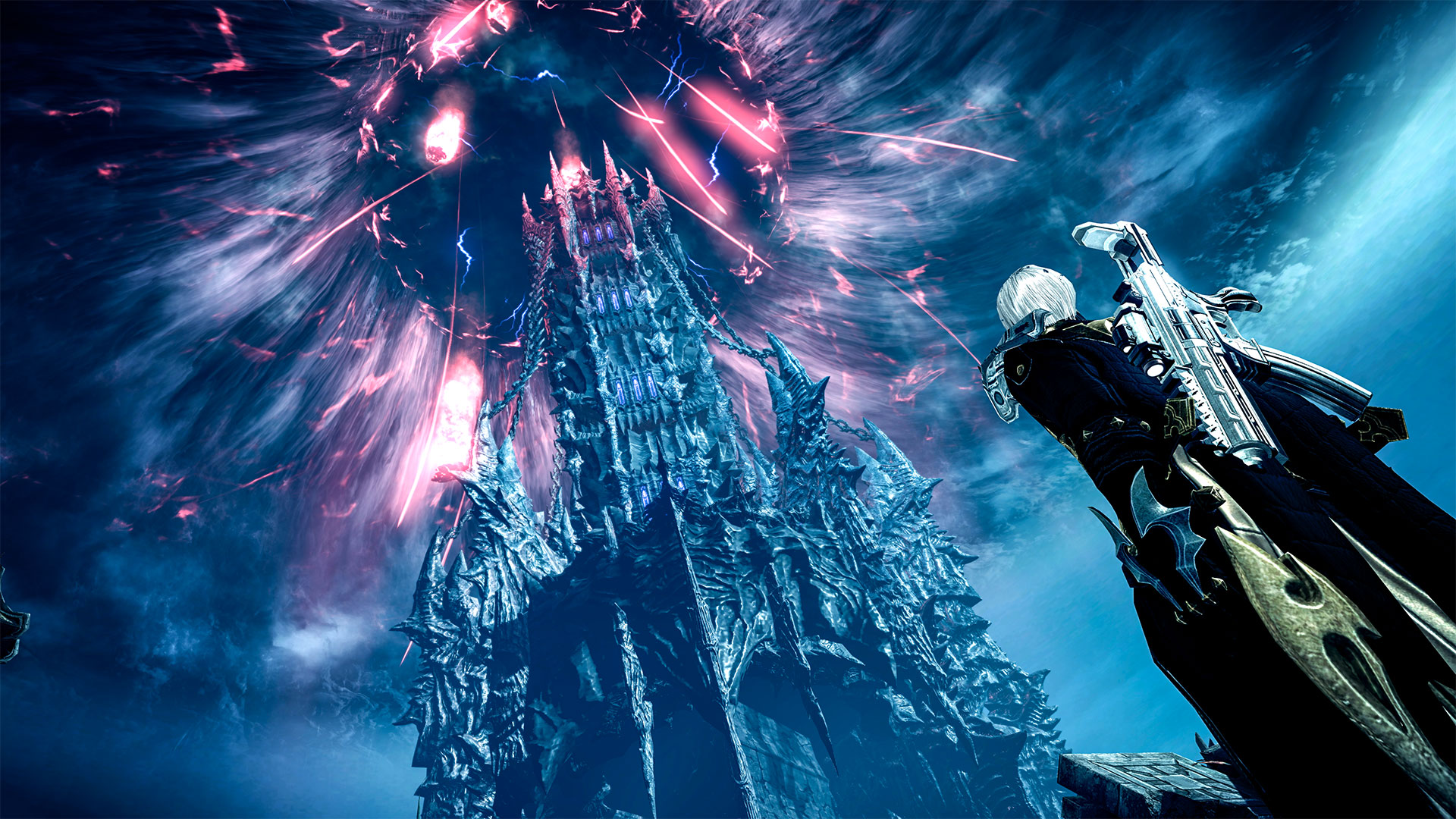 The Wrath of the Covetous Legion update will arrive in Arkesia on June 30. We can’t wait to witness the upcoming battles against Legion Commander Vykas and the Guardian Kungelanium, along with the personal victories as players test themselves in the solo Thronespire dungeon. We’re also ecstatic to announce that we’ve worked with Smilegate RPG to include a top player request in the June update— a Stronghold Research available at Item Level 1460 that improves alternate characters’ honing rates on their journey to Item Level 1415. We were too excited to not spoil that one, but you’ll have to wait until June 29 for the full release notes.

While we originally hoped to release the June update earlier in the month, a few factors played into the update moving to the end of the month; working with Smilegate RPG to add in the player-requested Stronghold Research, our teams focusing on ridding Arkesia of bots (and corresponding queue times), evaluating other content set to arrive, and adding in a few player gifts. In the June & July roadmap we released earlier this month, we shared that the Yoz’s Jar cosmetic system would arrive in the June update. After taking another look at the system’s design and listening to player feedback, we’ve decided to remove Yoz’s Jar.

First, some background. It’s important to us that players have a path to acquire items from our in-game store without spending real money. Nearly every store item can be acquired with Crystals, available by trading Gold through the player-run Currency Exchange. Items acquired with Royal Crystals are also tradable through the player-to-player Market. The Market allows the community to play an active role in the valuation of items and makes the economy within Arkesia highly flexible— letting players trade items as they see fit. Through these avenues, nearly all items are available in exchange for in-game, earnable currencies (with a few account-level exceptions, such as name changes).

With that context, let’s discuss Yoz’s Jar. This cosmetic system includes a variety of Epic skins and two signature Legendary skins for each Advanced Class. As fashion plays a critical part in vanquishing Kazeros’s Demon Legions, we were excited to introduce a collection of unique looks. However, the Epic and Legendary skins aren’t purely cosmetic. They provide a small (1% and 2% Strength/Dexterity/Intelligence, respectively) attack power increase. Every advantage is critical as players engage in Lost Ark’s challenging activities, like the newly introduced Legion Raids. While Epic and Legendary skins from Yoz’s Jar would've been available to everyone through Crystals and the player-to-player Market, data and feedback suggested they would fetch very high Gold prices— making it difficult for players to acquire a Legendary skin, much less a matching set.

We didn’t want players to feel that the skins found in Yoz’s Jar were necessary for gameplay, especially if gated by a significant monetary or in-game currency barrier, which is why we've decided to remove Yoz's Jar and the skins from the Wrath of the Covetous Legion Update. Flexibility and fairness to players have always been driving forces in the partnership between our teams as we work to ensure that players are able to enjoy and play Lost Ark however they see fit.

To thank players for their patience and celebrate the launch of the Wrath of the Covetous Legion update, we’re excited to announce that two gifts will be granted to all players! We’ll be giving all players a Growth Support Pack which contains:

We’ll also be giving all players a Mokoko Skin Selection Chest! Pick your favorite one and battle Vykas, Kugelanium, and the Demon Legions entering Thronespire in-style. 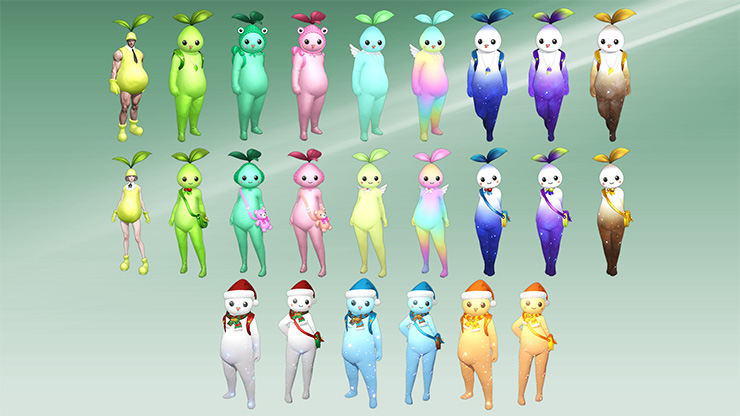 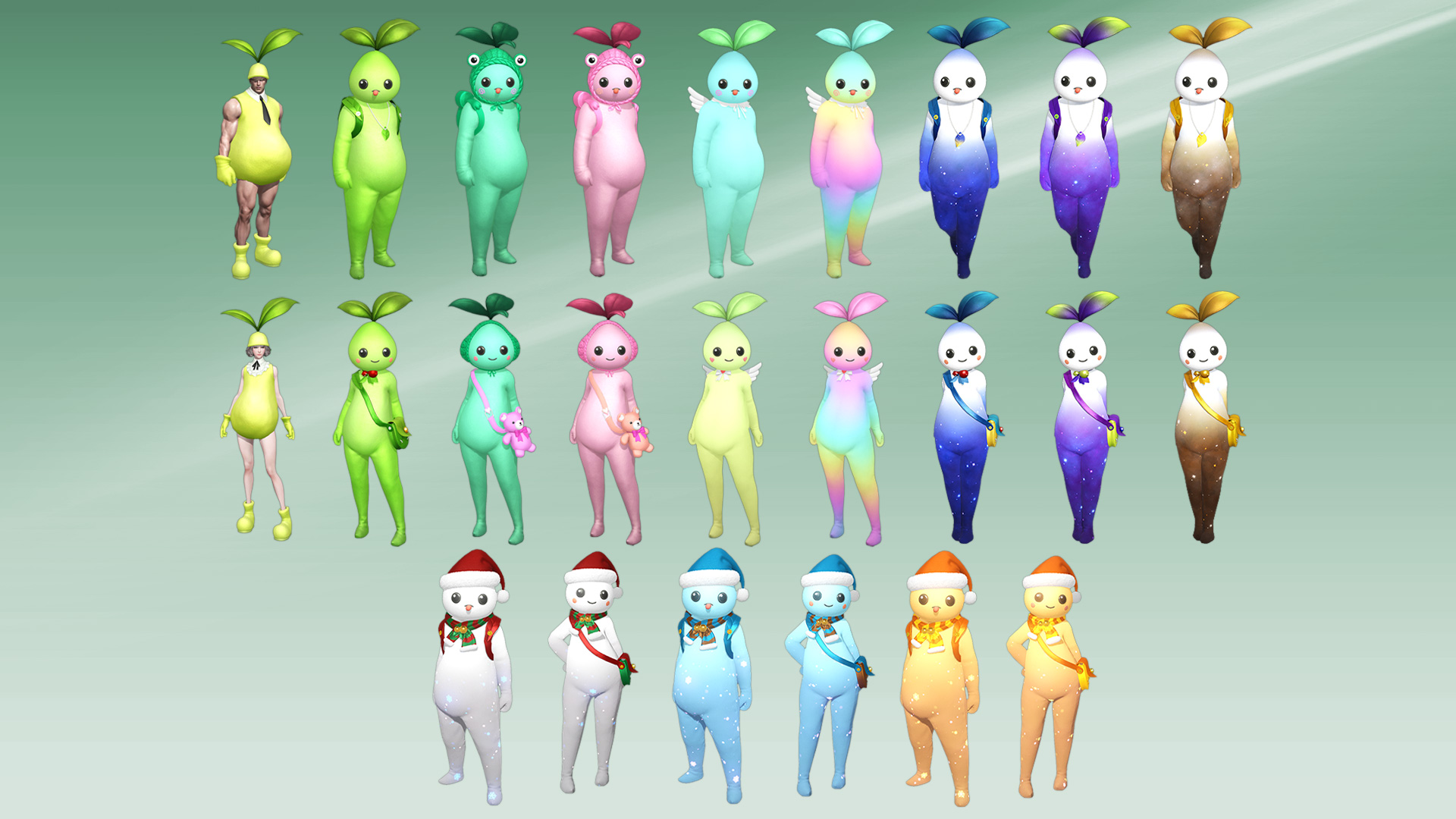 These gifts will be available to claim after the weekly downtime and update on June 30.

The Wrath of the Covetous Legion update will also include some new store items. For players looking forward to switching up their outfit, we’re adding new cosmetics to the in-game store; the Shadow of Stern collection and the Umar collection. Growth Support Packs containing honing materials will also be added to the store for players looking for a consistent offering over the rotating honing materials currently available in Mari’s Secret Shop. Each pack will be available through the in-game store for about a month, and has a purchase limit of one per customer. The full details and pack contents will be shared in the upcoming release notes. 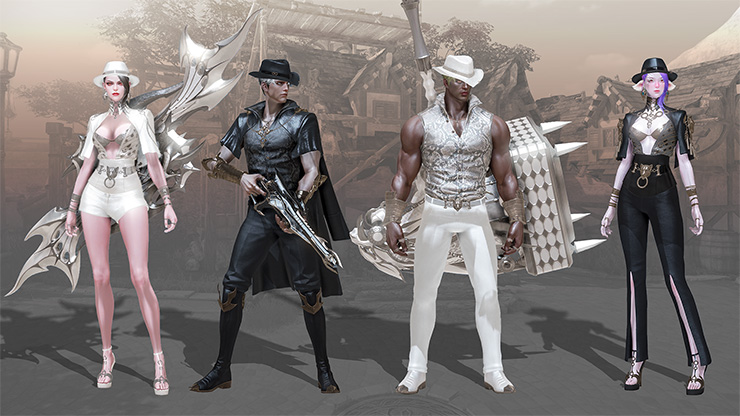 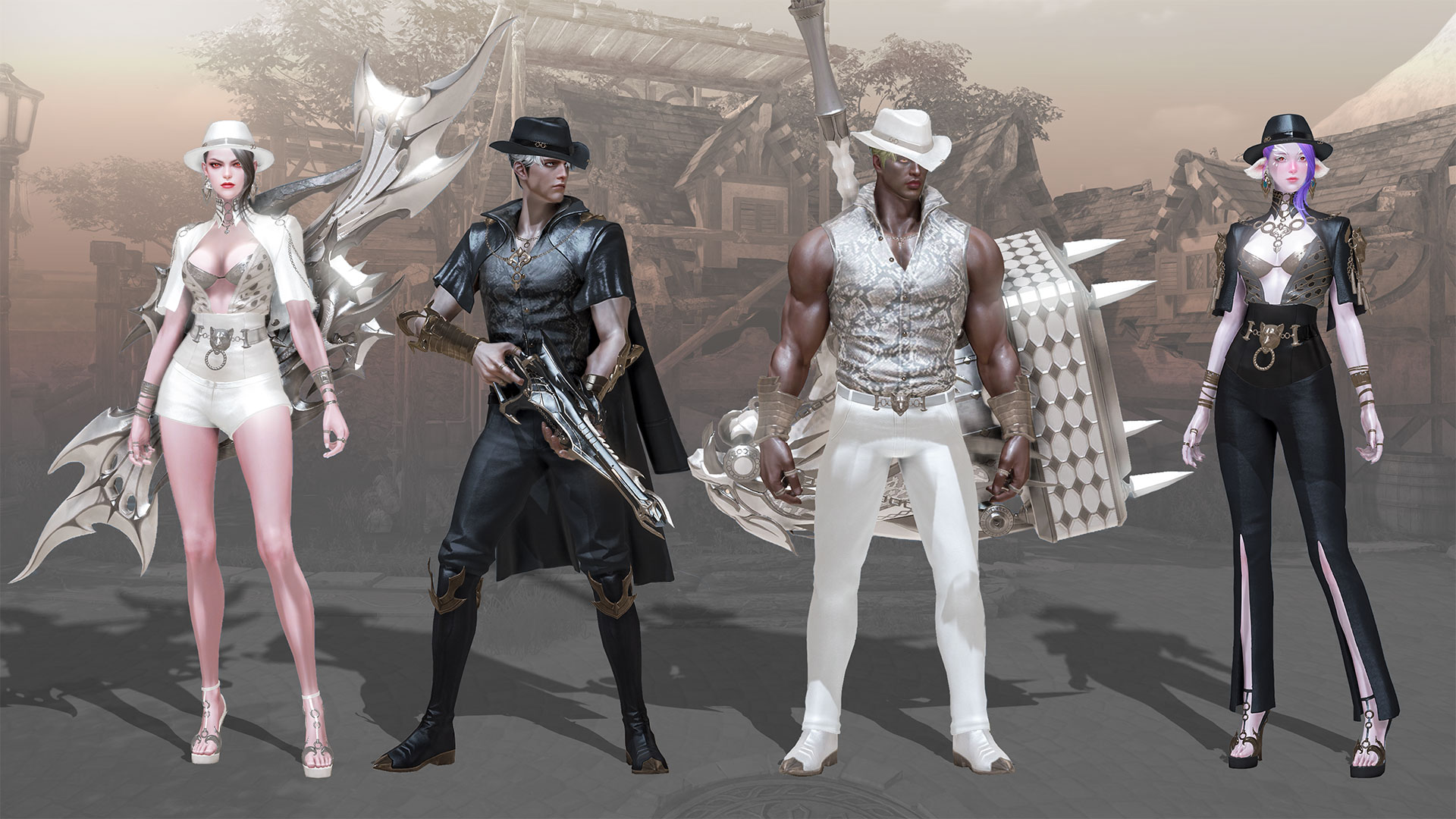 It’s always our goal for in-game purchases to be (and feel) optional, and for players to feel encouraged to progress at whatever pace they’re comfortable with. We’ll continue to bolster the amount of in-game earnable honing materials for all players through progression events, free powerpasses, special events (like event islands), and other new content with valuable rewards.

We’re eager to continue our collaboration with Smilegate RPG to provide the best experience possible for the range of players in the community. As always, thank you for your feedback, support, and participation in the Lost Ark community. We’ll see you in Arkesia!