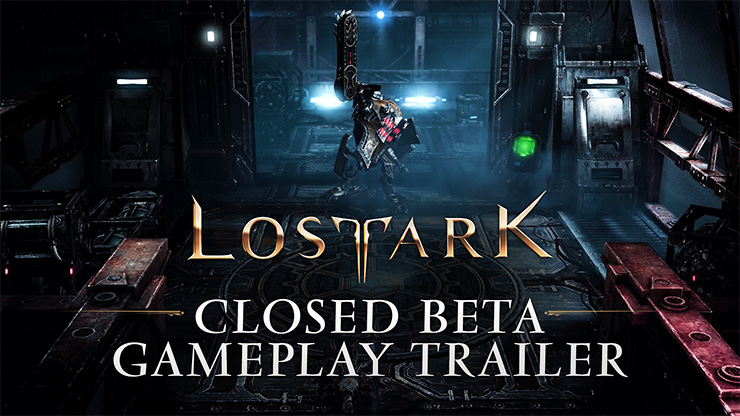 As we prepare Lost Ark to launch in early 2022, we’re excited to welcome players into Arkesia during our Closed Beta test. The focus of Closed Beta will be on the technical aspects of the game such as server stability, tech integrations, and large scale bug testing. You’ll also find a host of new content that you can experience and help us test too. There’s no need to worry about an NDA— feel free to discuss with friends and share, record, or broadcast your Beta content and gameplay. The test will run on Steam, starting November 4 at 9AM PT (4PM UTC), and closing November 11 at 11:59AM PT (6:59PM UTC) with servers in North America and Europe.

At the start of the Closed Beta test, we will be conducting a load test for a few hours. For those first few hours, every player within a region will be sent to a single world. We want players to understand that there may be queue times depending on the number of players logging in during the initial load test. This is an intentional part of the testing, and we will be expanding worlds as more players come online after the first few hours of load testing is complete to ensure all Closed Beta participants are able to hop into Arkesia quickly. Thank you for your support and participation!

If you are interested in helping us test, sign up for your chance now. Pre-purchasing any of the Lost Ark Founder’s Packs will grant entry into the Closed Beta, and additional testers will be invited from our tester sign up program and other giveaways!

You will be able to begin pre-downloading the Closed Beta build on November 2 after 4 PM PT (11PM UTC). If you purchased a Founder's Pack through Steam, the Closed Beta Test will automatically appear in your library as a new application ready for download. If you purchased through Amazon, you will receive a Steam key via the email associated with your Amazon account. Emails will be sent out at starting at 4PM PT (11PM UTC) on November 2.

If you signed up for a chance to join Closed Beta through our Tester Sign Up form, please note that you may receive a key at any time during the Closed Beta period based on the team's testing needs.

Looking for fellow fans to play with during Closed Beta or interested in providing feedback? For those looking for a place to ask questions, leave feedback, and have long-form discussions, the forums will be your go-to space. If you’re instead interested in chatting about Lost Ark with other players or looking for folks to group up with, the Lost Ark section in the Amazon Games Discord is the community place for you. Both spaces are now open for Closed Beta and are accessible through the links below.

While the team has been working hard translating Lost Ark into the four languages we have committed to for launch, you may come across instances in the game where the text doesn't quite feel right just yet. Because Lost Ark is such a massive game, adding in new content and features that we wanted to be ready for launch added a lot of extra last-minute work for our localization team. We are committed to continuing to improve and polish the localization up to and after the game launches.

We understand that one of the big questions among players is monetization. Please see our business model article if you’re curious about how Lost Ark will be monetized. Currently, Amazon Games and Smilegate RPG are working together to tune products to better fit the western audience. 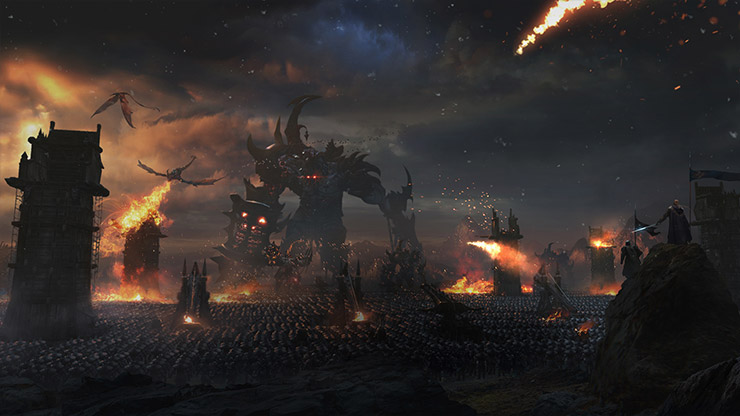 What regions is the Closed Beta available in?

What languages is the Closed Beta available in?

The Closed Beta will feature English, French, Spanish, and German in both text and voiceover.

Yes, during the Closed Beta you are allowed to share, record, and broadcast your Beta content and gameplay. Additionally, we welcome your feedback on our Official Beta Forums. Check out our Content Usage Policy to learn more.

How do I access and play the Closed Beta?

No, Closed Technical Alpha access does not guarantee Closed Beta access. If you are granted access to the Closed Beta, you will receive another Steam Key and information on accessing the Closed Beta.

Make sure to follow our social channels and PlayLostArk.com to stay up-to-date as we move into Closed Beta and beyond. Here’s where you can find us: 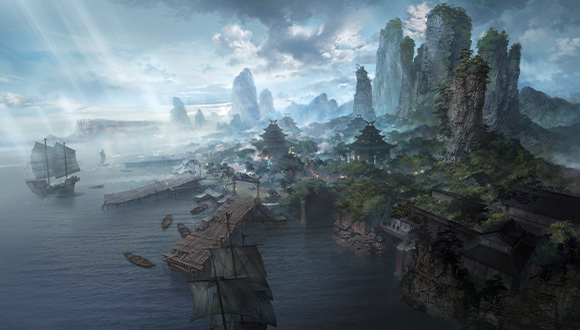 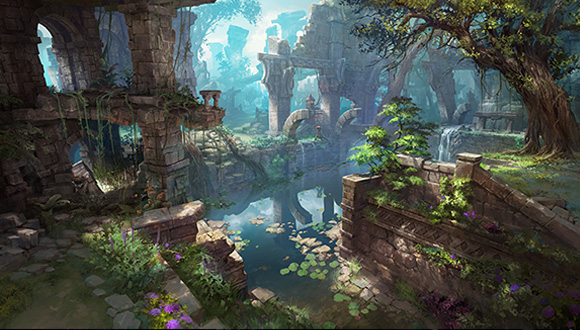 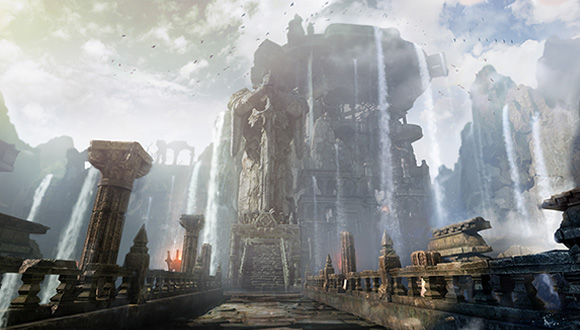 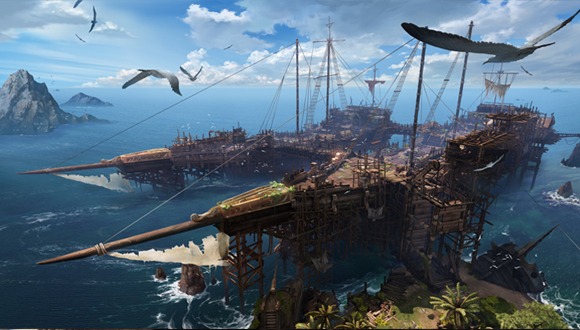 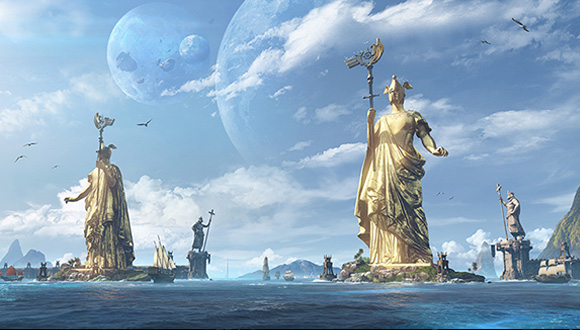 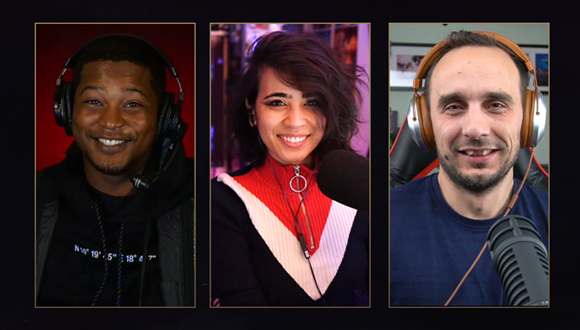 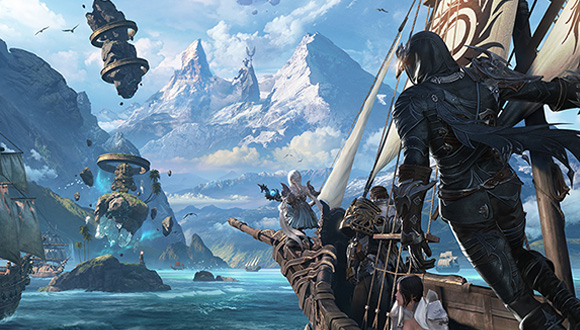 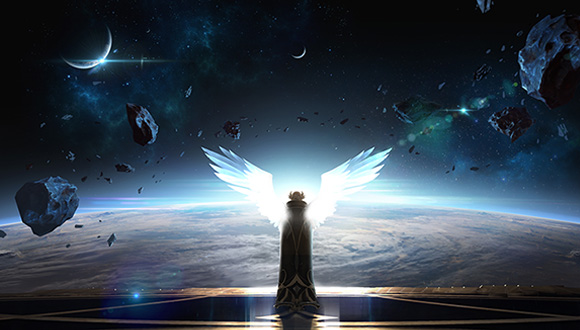