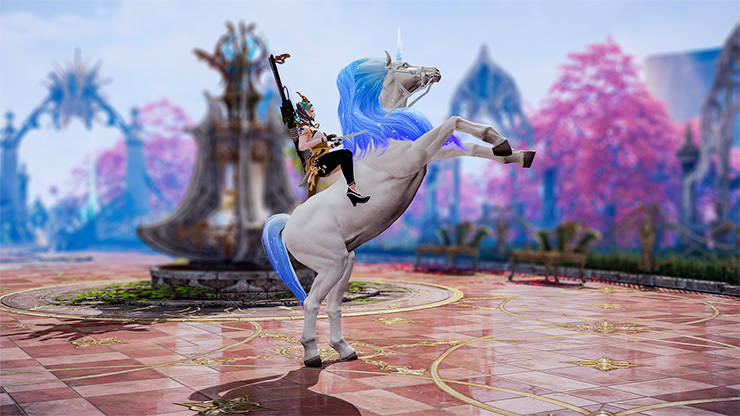 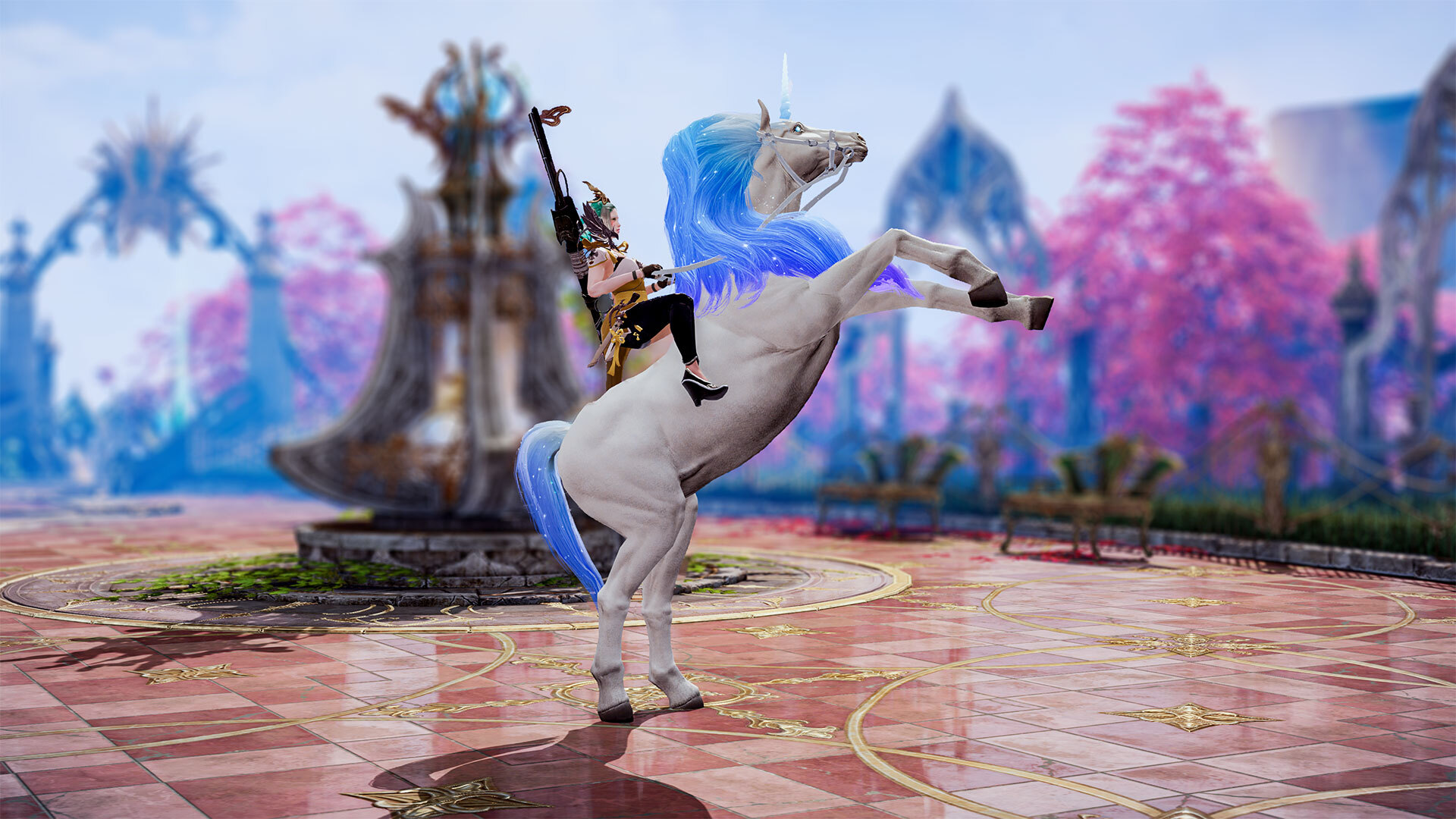 To celebrate the launch of Competitive Proving Grounds Season 1 kicking off at the end of March, check out the G4TV Invitational Tournament and a new Twitch Drop launching on April 12!

On April 12 at 3PM PT (10PM UTC) G4TV will host a 3v3 Lost Ark Invitational Tournament, with a $20,000 prize pool! Join Ovilee May, Captain Flowers, and Kanon as they cast this competitive community event. Eight teams will face off in a double-elimination bracket. Each round requires a team to secure two wins in a best-of-three to advance, and the winner of the finals will need 3 game wins in a best-of-five to be crowned victorious.

The first two captains announced this morning are Saintone & Shiphtur! The full list of participants will be shared soon— stay tuned to G4TV’s Twitter for the latest announcements and updates as the Invitational Tournament draws closer! 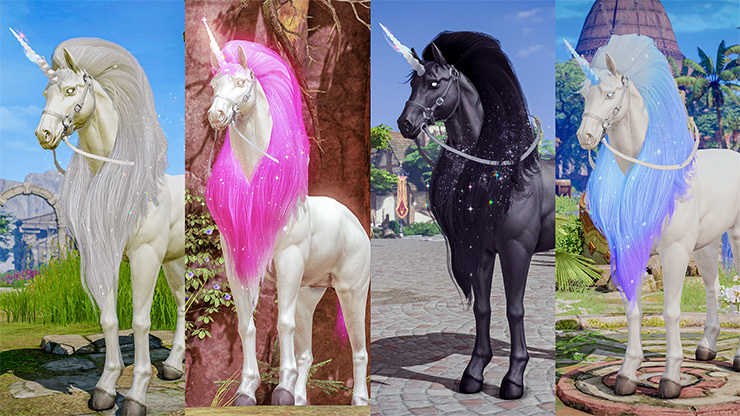 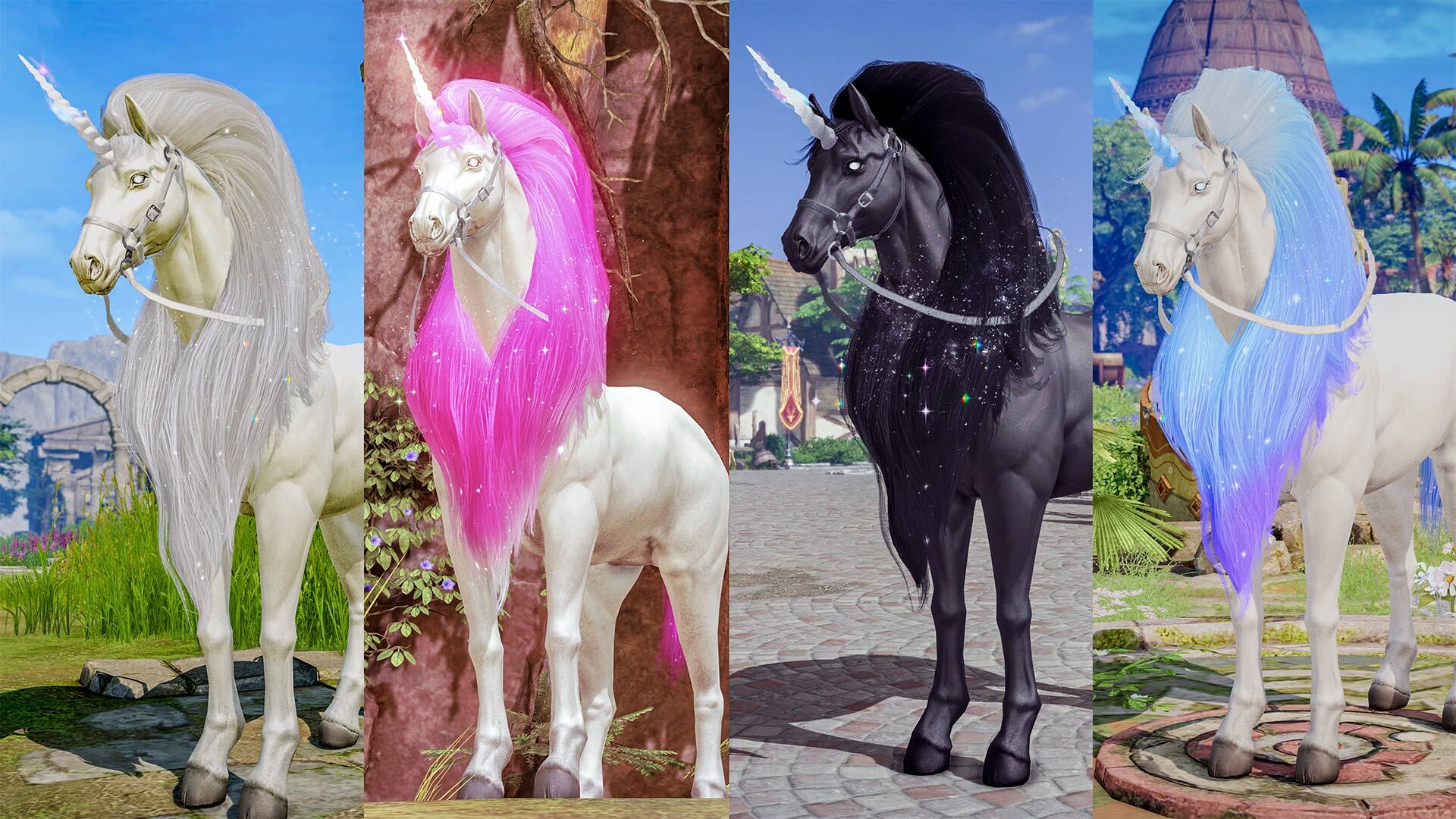 The newest Lost Ark Twitch Drop contains a Unicorn Mount Selection Chest & 1,000 Amethyst Shards, and will release on April 12 at 2PM PT (9PM UTC) shortly before the start of the tournament. The drop will remain exclusive to members of the tournament and certain co-streamers on April 12, before opening up to the Lost Ark Creator Program on April 13— available until Monday, May 9. To earn the drop you’ll need to watch a stream with the Drop enabled for two hours. For details on how to claim, visit our Twitch Drops page.

Thanks for your support! We’re excited to watch the action unfold with you next week.