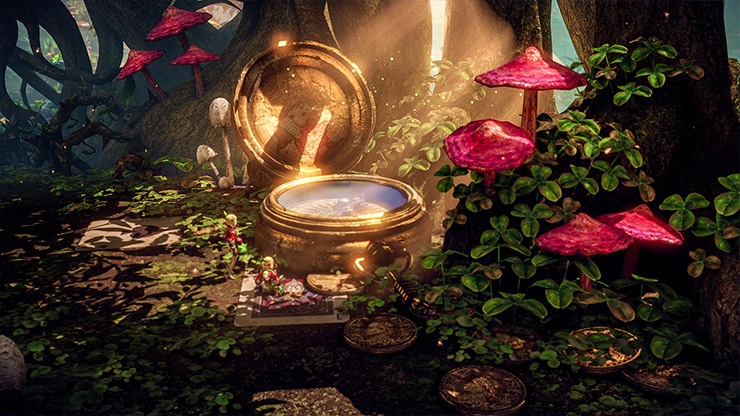 After last week’s launch, we shared our plans to grant a Launch Gift and additional Founder’s Pack items so players can explore other servers, alongside compensation to players impacted by issues on the Galatur server. We wanted to gather all the information in one place, so that players can easily understand which grants apply to them. You can find each listed below, along with specifics on the player groups entitled to these grants and the applicable dates.

If you haven’t heard yet, to thank everyone who joined us at launch, we’re collaborating with Smilegate RPG to grant all players a launch celebration gift. Anyone who logs in and enters Arkesia between February 19 at 11:59AM PT (February 20, 7:59AM UTC) through March 1 at 11:59PM PT (March 2 at 7:59PM UTC) will receive the gift. The gift includes these items (all non-tradeable):

The launch celebration gift will appear in your in-game product inventory the first time you login after it’s made available on February 19 at 11:59AM PT (February 20, 7:59PM UTC). 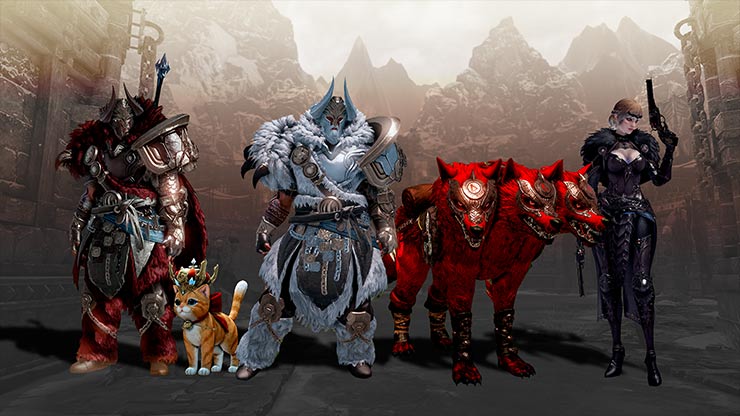 To make exploring new servers a more reasonable choice for players impacted by high queue times on their original server, we will be granting all Founder’s Pack purchasers that have purchased through Steam or redeemed their key from Amazon to their Steam account before 12:00PM PT (7:59PM UTC) on February 14 an extra set of the exclusive items (see full list below) alongside additional Royal Crystals. Please note that players who have refunded their Founder’s Packs will not receive this grant.

These items will be delivered to a player’s product inventory so they can be claimed on any server they choose, including the new servers that will open up within the new Europe West region. Original Founder’s Packs will not be affected by this, and will remain on the initial server where they were claimed (or in the in-game product inventory, if you have not yet claimed it). Players will begin receiving these grants on Saturday, February 19, and they will roll out throughout the course of the day. These will be claimable from your product inventory on any server you choose, so in the meantime we encourage you to find a perfect server to call home. All items are non-tradeable.

*If the Founder’s Title or Founder’s Exclusive Wallpaper are used on the same Roster where a pack has already been claimed, you will not be able to use these items.

During the head start access period there was an issue with the Galatur server that caused a number of users to become stuck in a state where their character no longer had the Main Story Quest available. This is clearly an issue and one that we want to address as quickly and fairly as possible. The issue is complex and requires manual editing of each affected account while the player is online. This makes fixing these characters a very slow process. Please know if you really want to save your original character you can work with Customer Support, but it will take some time.

We know how frustrating this is and are granting an Explorer Starter Pack to all impacted users that can be used on any character going forward, as we believe many players are now playing with new or alternate characters. The grant will occur on February 17 at 11:59AM PT (7:59PM UTC), and is able to be claimed any time, on any server, in any region, of the player’s choice.

We’d like to extend a huge thank you to all the players who have ventured into the world of Arkesia over the last week. We appreciate your patience and hopefully these make goods will help you on your adventures in Arkesia! 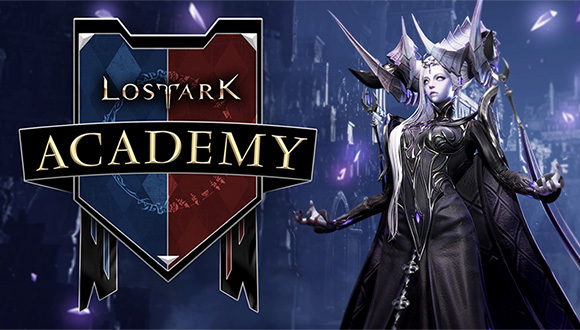